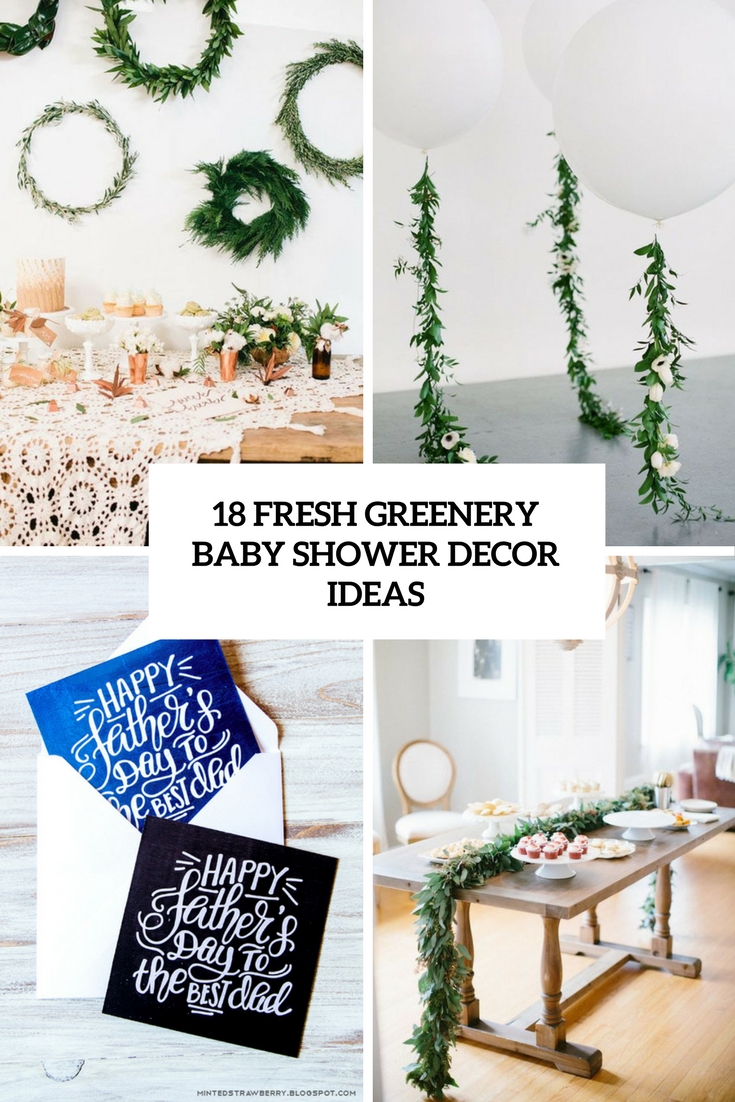 Fresh greenery is great idea for decorating different modern events and parties, it gives a chic and natural yet very modern look to any décor and matches many styles and themes, from boho chic to ultra-minimalist. Today I’d like to show you how to apply such an idea to a baby shower.

Make some greenery garlands and decorate your tables with them to give them an awesome fresh look, you can also incorporate some succulents there. Top signs and different decorations with such garlands for an awesome modern look. 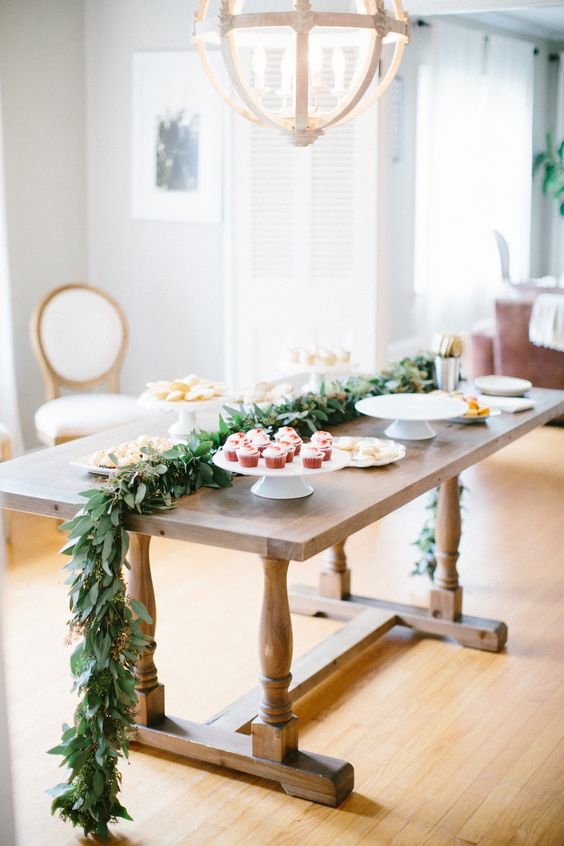 a eucalyptus dessert table garland is always a great idea 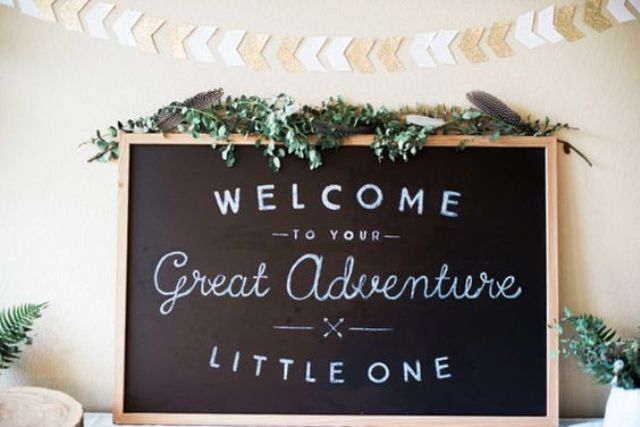 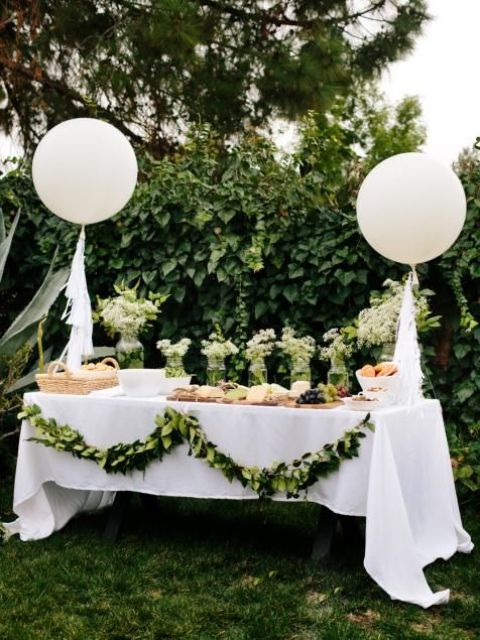 a greenery garland that decorated a dessert table 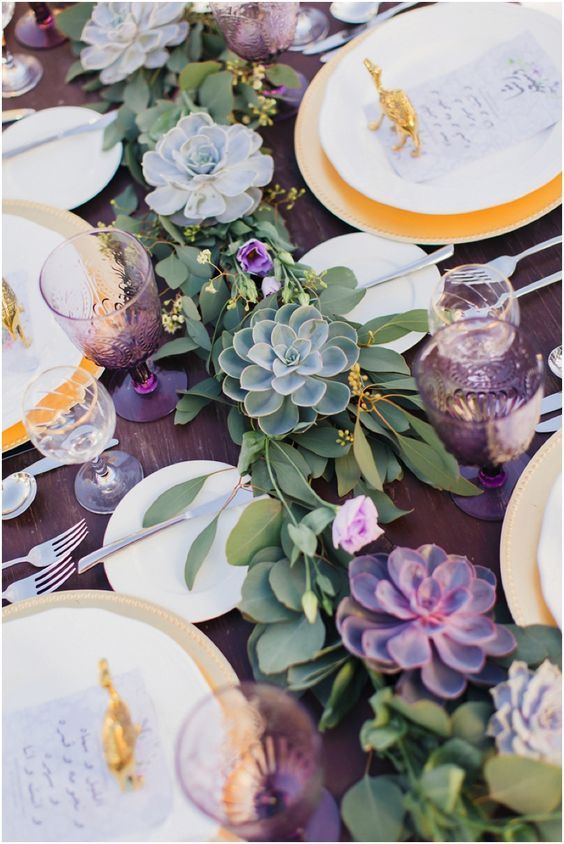 a lovely greenery and green succulent garland along the whole table 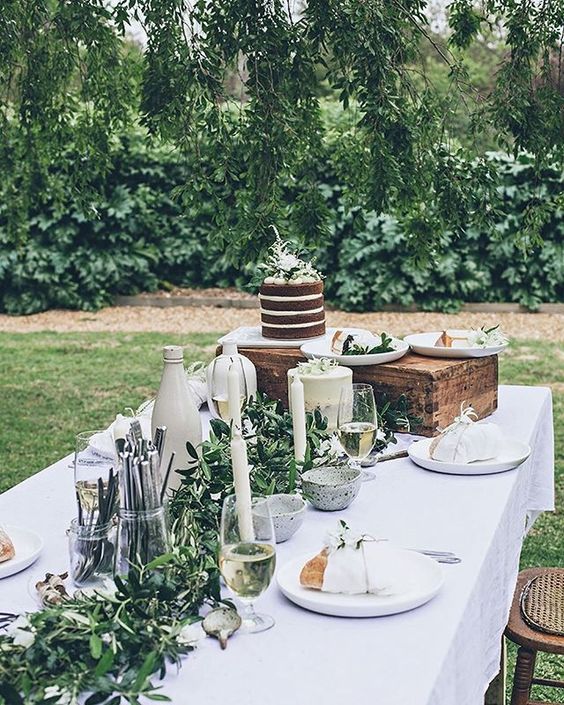 a textural greenery garland for an outdoor baby shower

Make some cool wreaths and use them for creating various backdrops – for taking pics, for the table or a dessert table. You can also make greenery letters you want and hang them as wreaths over the table – your guests will love it! 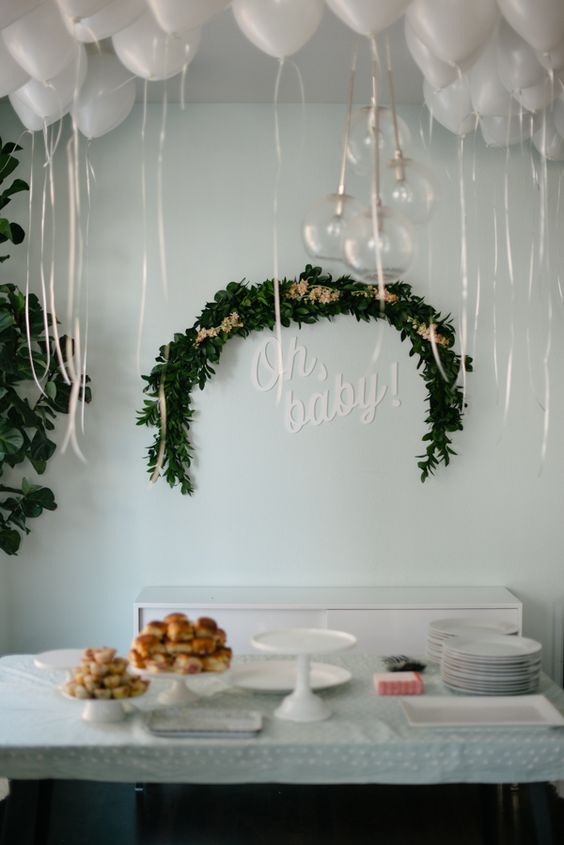 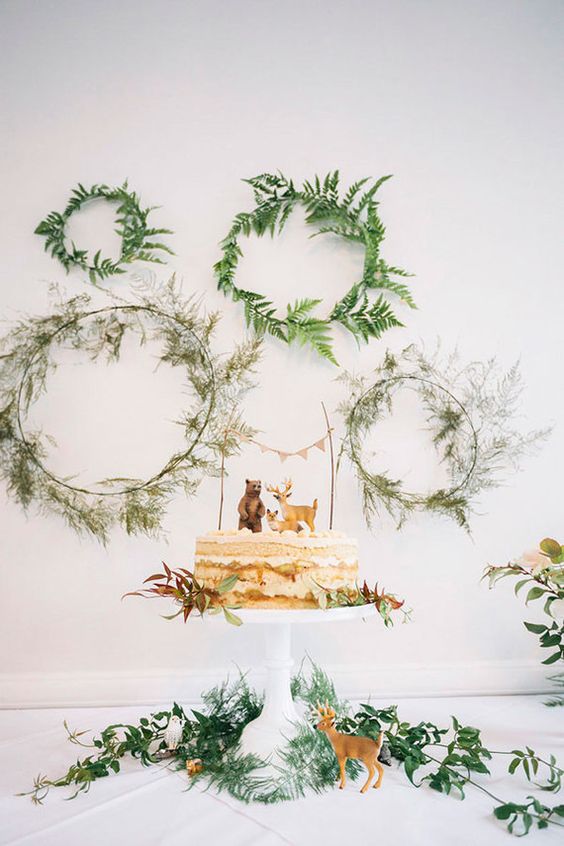 greenery letters suspended over the taable look unusual and cool 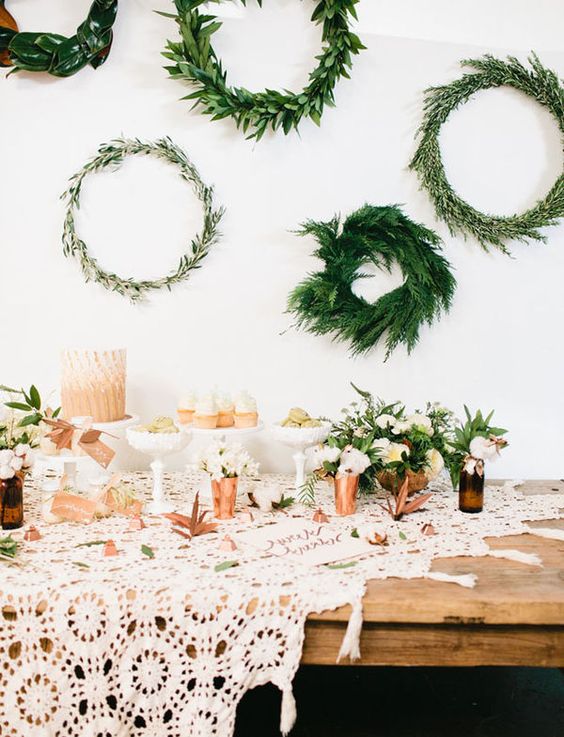 various greenery wreaths hanging over the table for cute decor 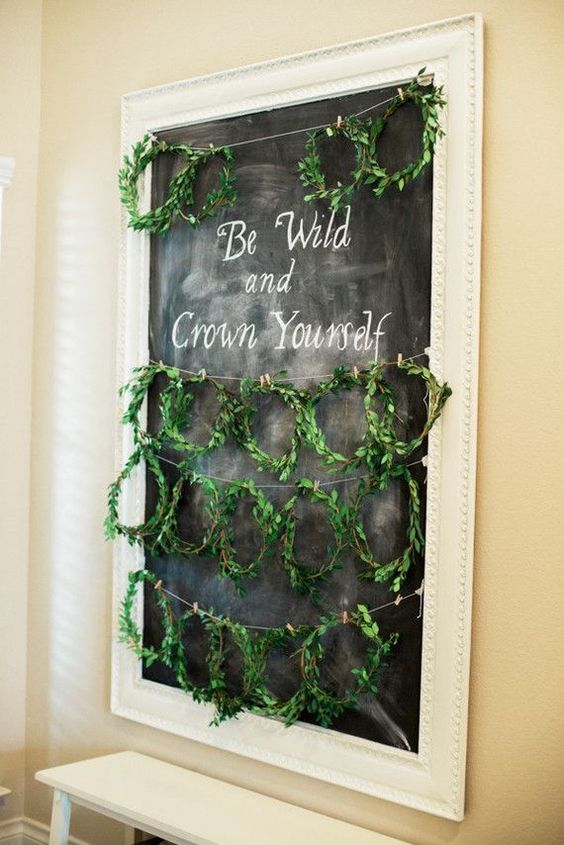 small greenery crowns for every visitor

Bunches of fresh greenery can decorate walls, chairs and tables, they will enliven everything! Large potted plants and balloons can become an awesome backdrop for pics and you can even attach greenery to the balloon threads. Don’t be afraid to rock succulents and cacti if it’s a desert or a boho shower, these cuties are very trendy now. 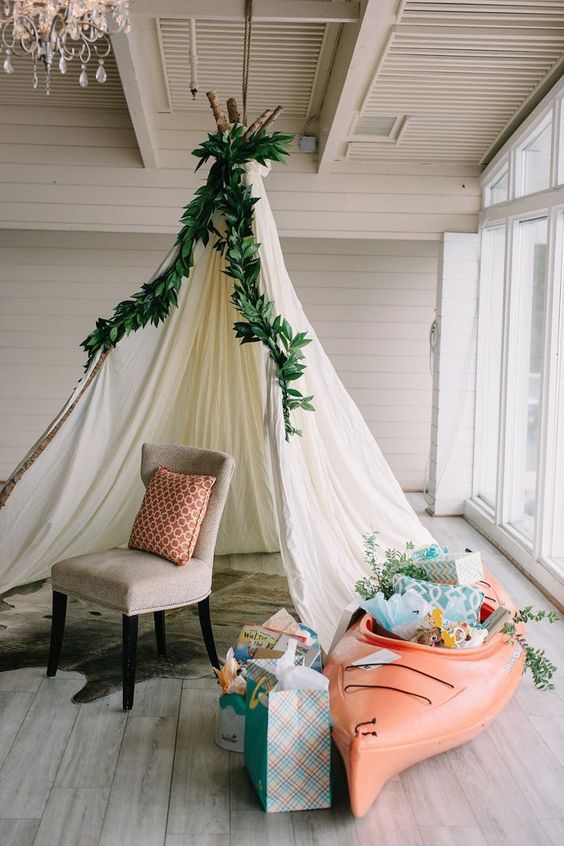 a teepee topped with greenery for a boho shower 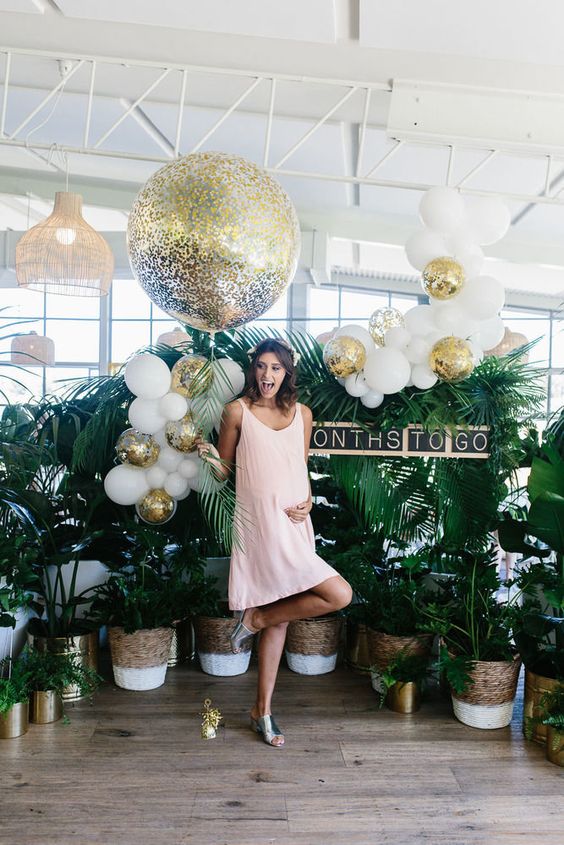 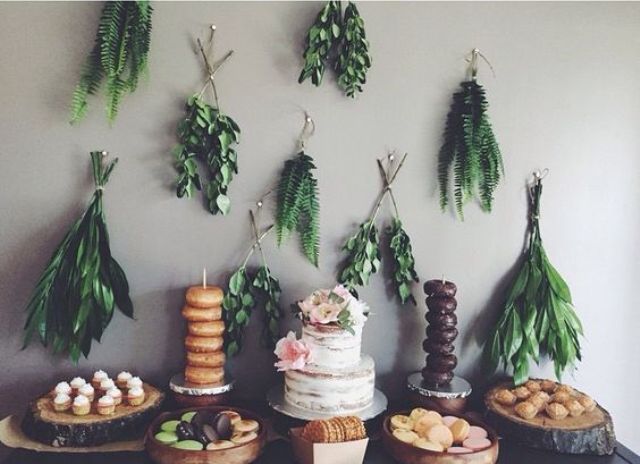 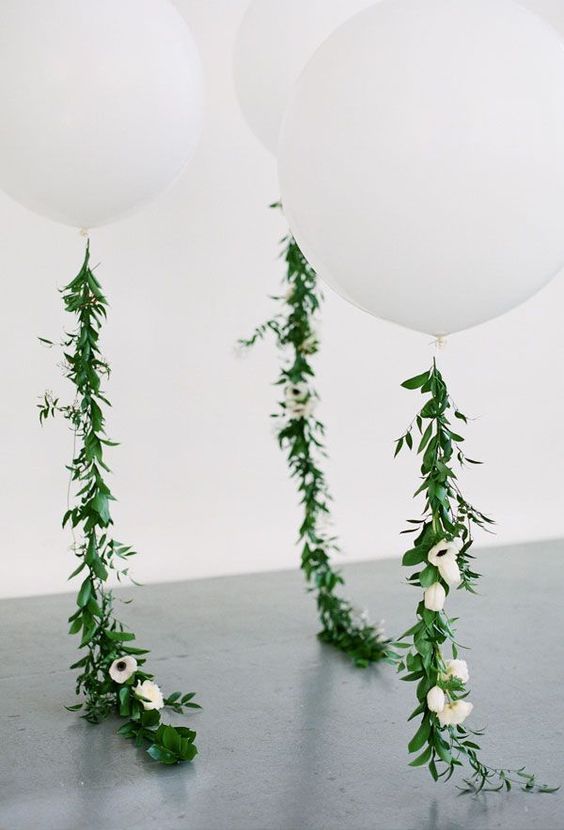 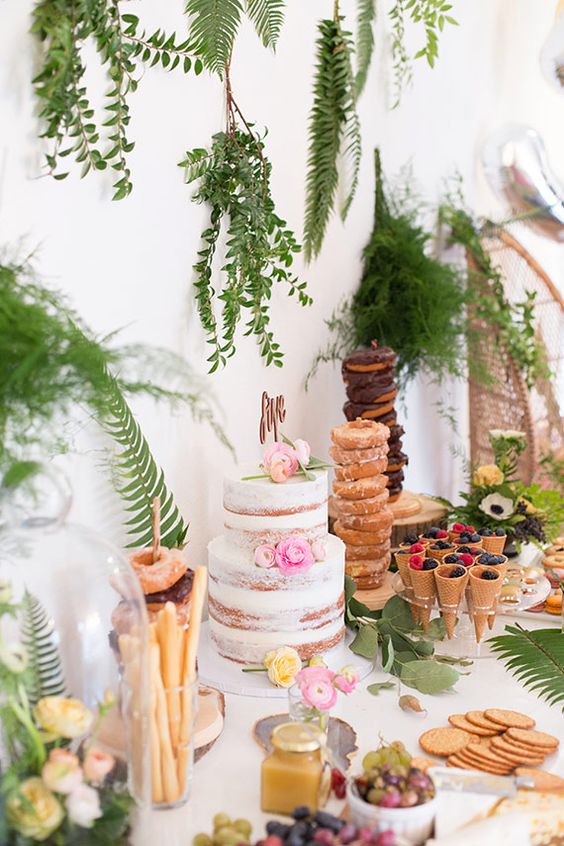 just some green branches hanging over the dessert table 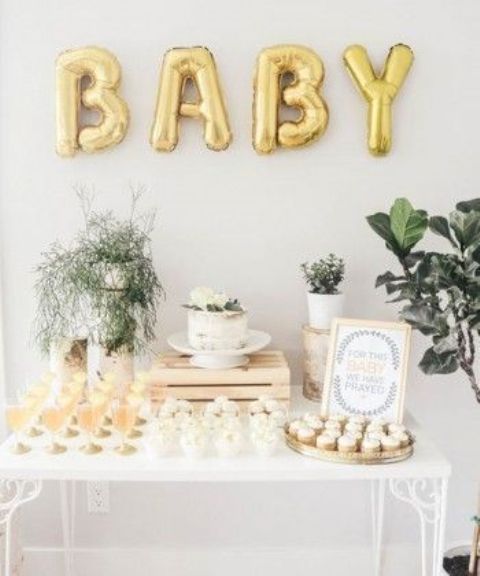 potted greenery for the dessert table for a chic modern look