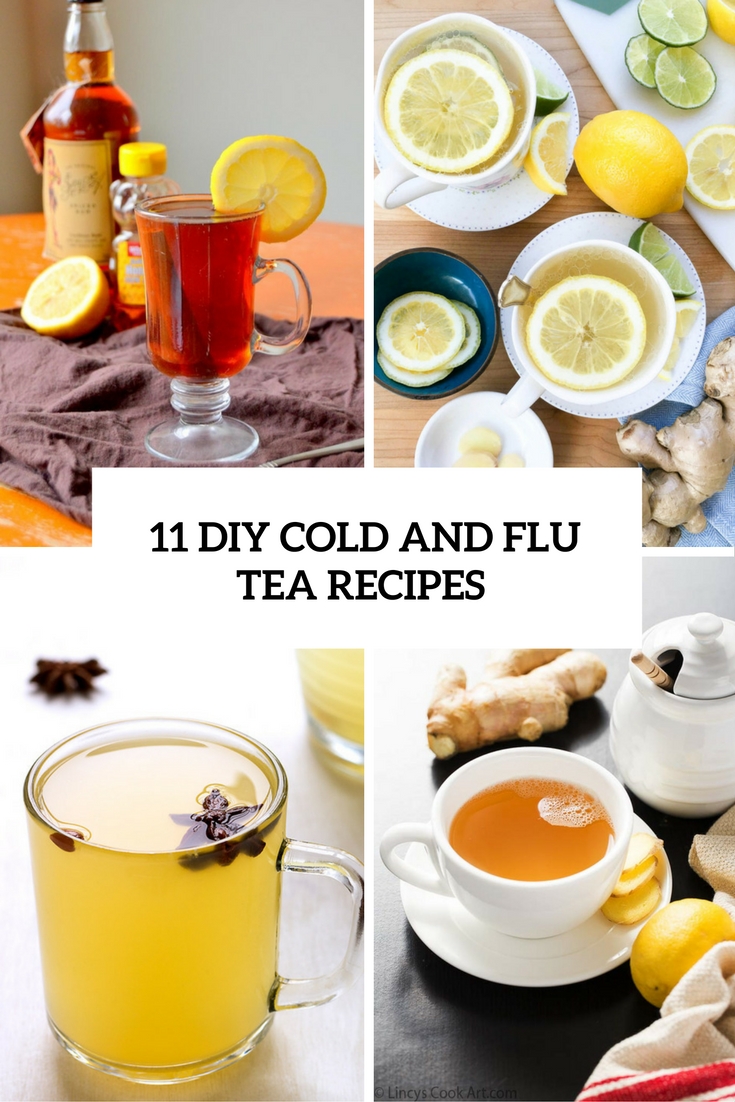 Fall is here, and the time of flu and colds isn’t that far. To boost your immune system and effectively fight with these two, you can make some natural remedies, for example, hot tea. Make a cold and flu tea with certain ingredients that will heal you fast.

Lemon is full of vitamin C, which can help reduce the duration and severity of symptoms if you already have a cold.

Ginger’s been used for centuries to relieve a sore throat and loosen up congestion due to a cold.

Cloves can make it easier to cough up and eliminate phlegm.

One of the most effective anti-inflammatories around, turmeric can help reduce inflammation and relieve gastrointestinal discomfort.

Great for warming the body, cayenne help with stomach problems and poor appetite.

Honey includes small amounts of vitamin C and folate, and can help soothe the back of throats, which often become irritated from coughing.

Mint soothes an upset stomach as well as antioxidants and can help breathing.

Spicing up your natural flu remedy tea with chili pepper helps you to relieve a stuffy nose, as well as soothe a sore throat.

Now let’s have a look at the recipes below to find out how to mix them effectively without spoiling the taste.

This spicy ginger tea will help you stay hydrated and ease your throat during flu season. It includes lemons, cinnamon, ginger, cloves, turmeric, cayenne and raw honey, boil everything as it’s stated in the recipe and drink while warm. 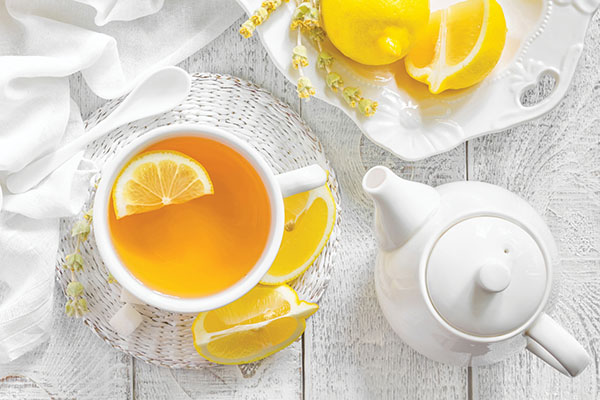 Lemon and lime will boost your immune system, raw honey will add sweetness and ginger is gonna help you fight the flu. Add some lime and lemon slices for a taste and a cool look. 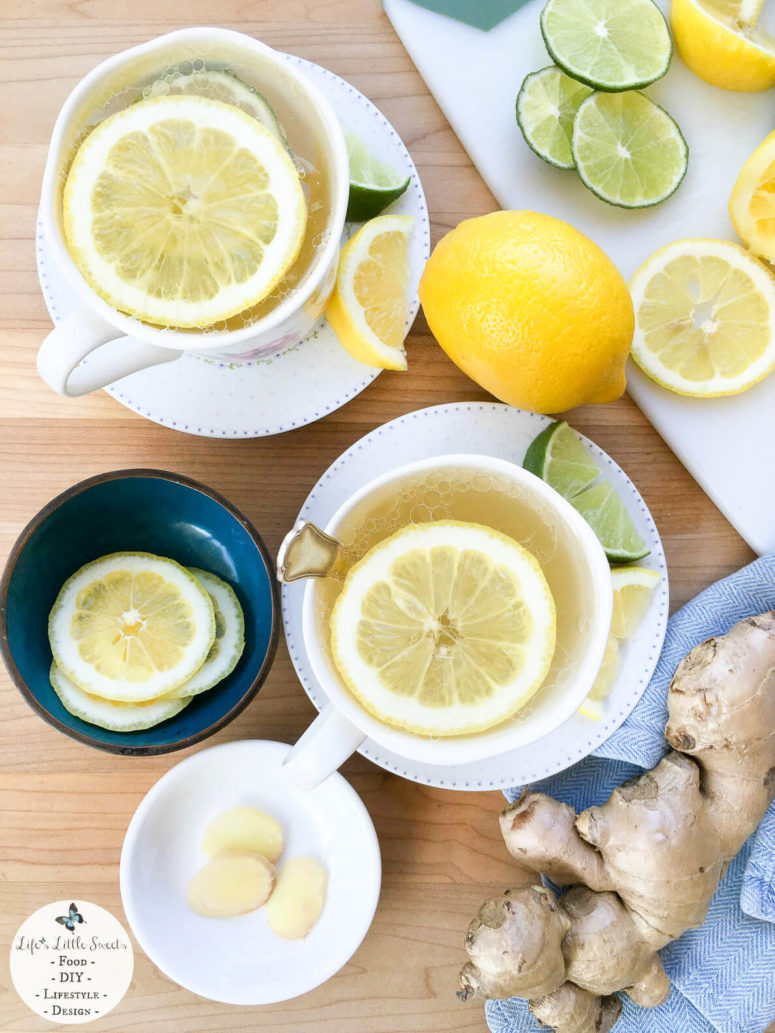 Ginger tea which is a home remedy for cough, cold and flu. Ginger helps fight the sore throat, cough, lung congestion, chills and stomach-ache that often accompanies the flu. That’s why it’s the main ingredient of this tea. 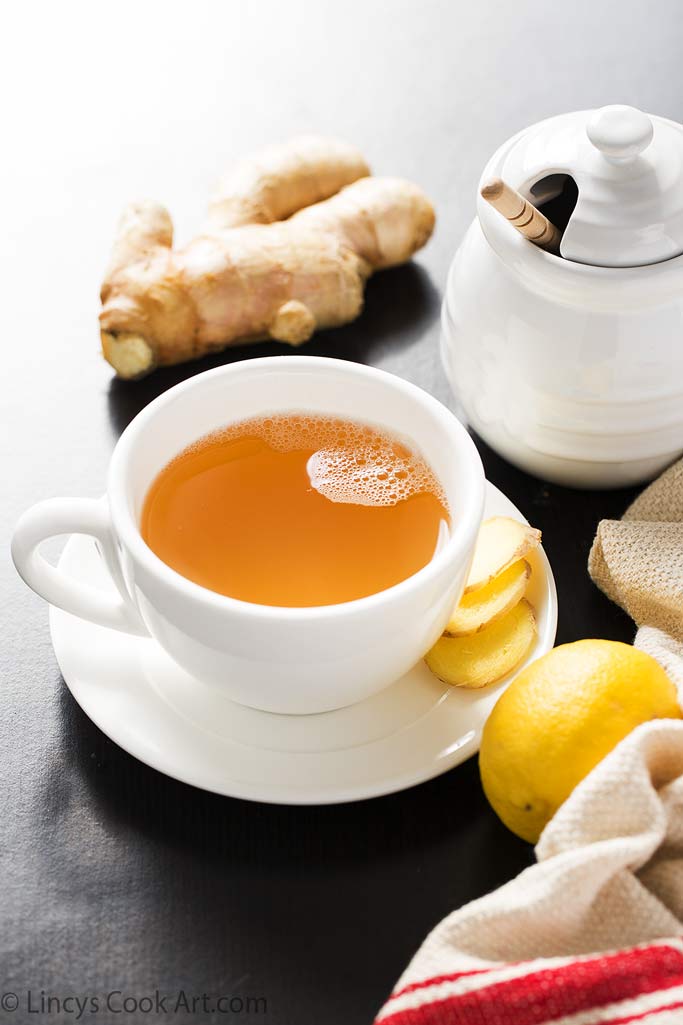 DIY ginger tea tonic with honey and lemon (via www.lincyscookart.com)

Make this cool flu fighting tonic using lemon, turmeric and honey. It has anti-viral and anti-bacterial properties, and can be used to boost the immune system to help fight off illness. It’s great for treating the widespread inflammation wreaking havoc around your body during a virus. 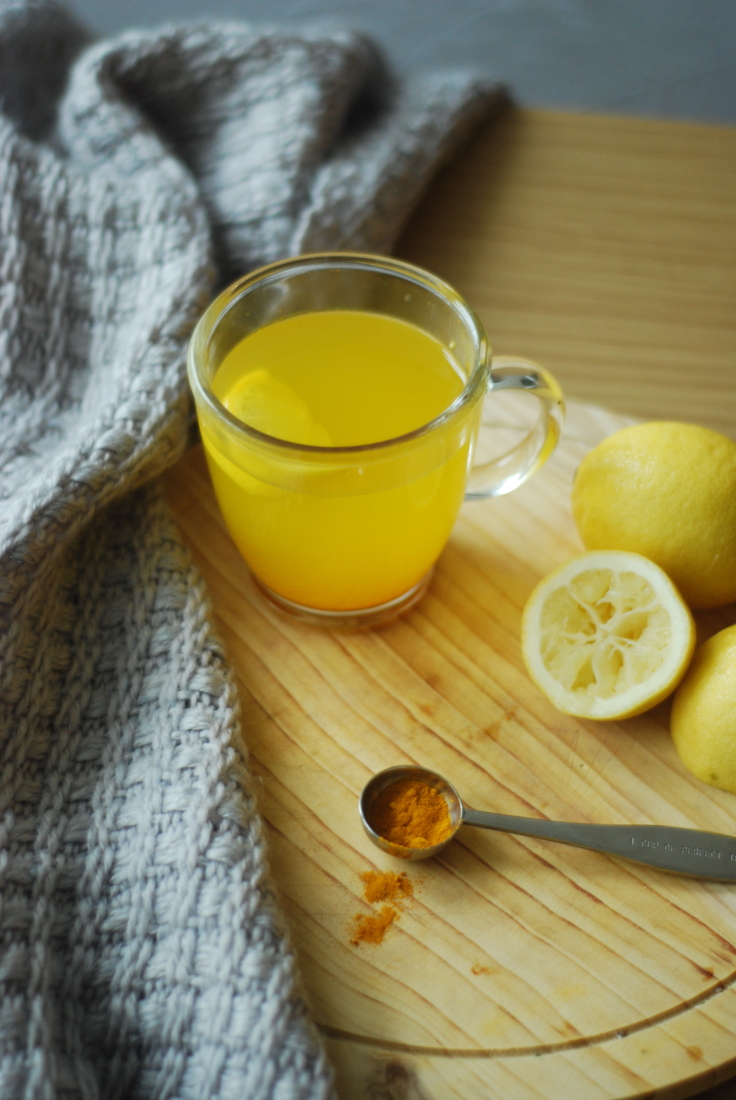 With honey to fight bacteria, lemon for energy, ginger for circulation, and chili for its anti-inflammatory properties, this blend is a true get-well kit by itself! Add anise stars for a cool look. 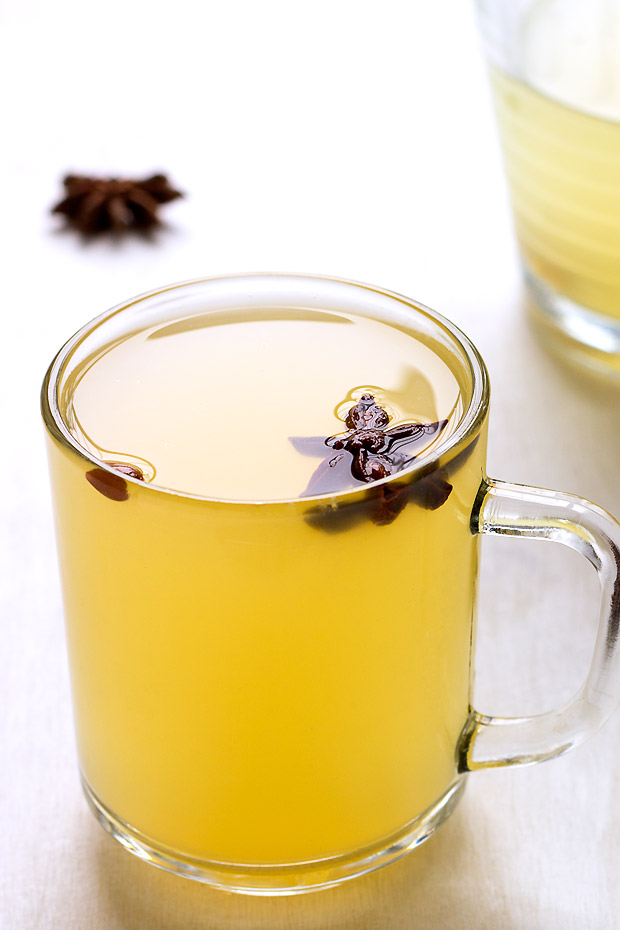 This healing tea includes hot chilies and linden blossom. The first ones help you to reduce pain and swelling. Furthermore, hot chili peppers boost your immune system by making you sweat and increasing anti-viral activity in your body. Linden blossom acts as a natural detoxifier, promoting sweating and therefore decreasing the fever. 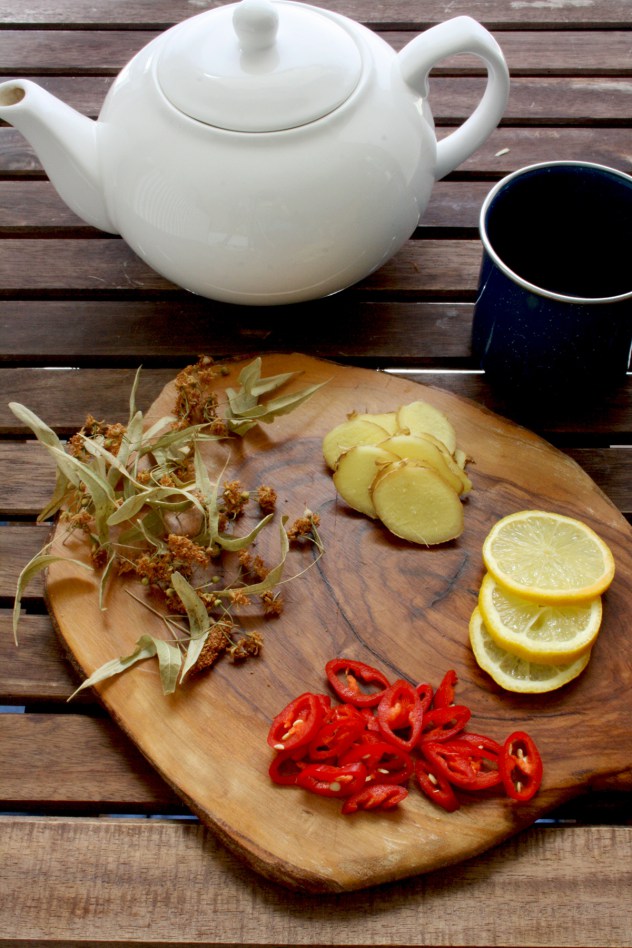 Immune boosting with this flu fighting tea with lemon and ginger and get relief from sore throat, flu, cough, runny nose, head aches. It contains honey, ginger, lemons and tea from tea bags. 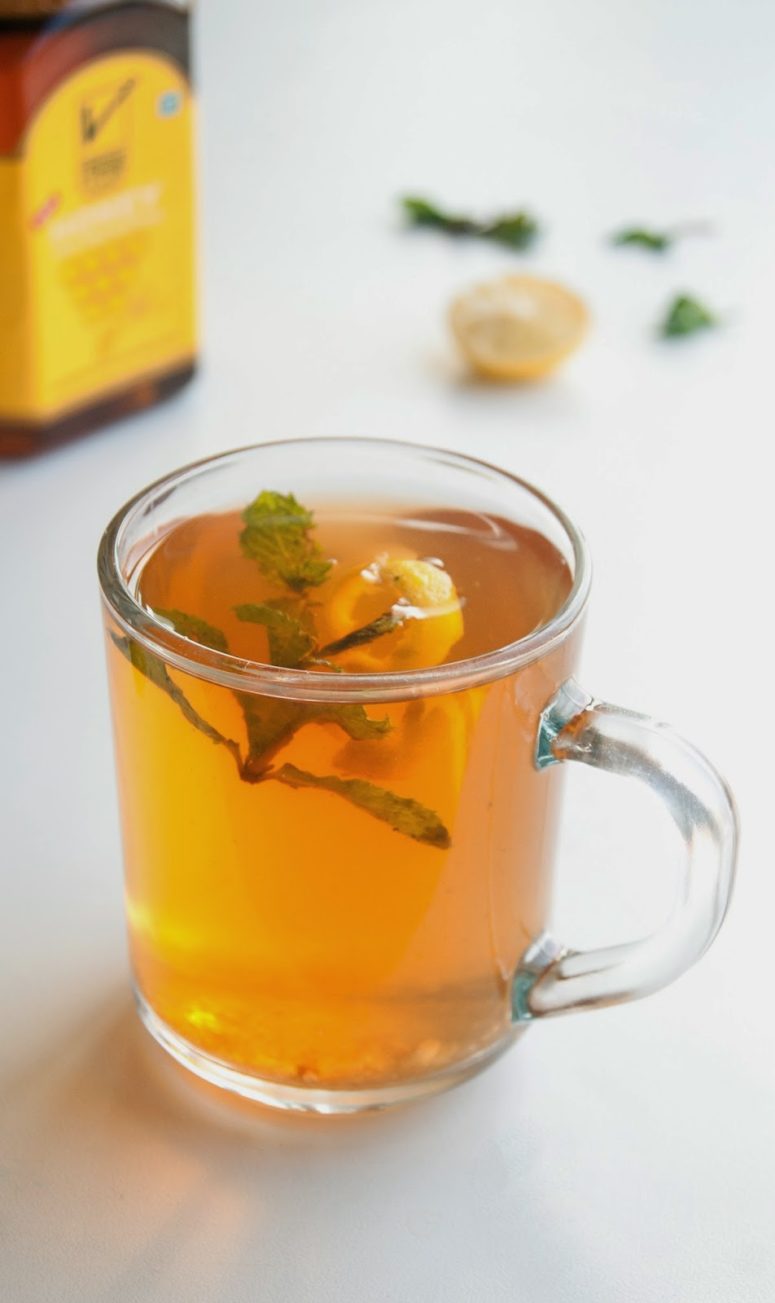 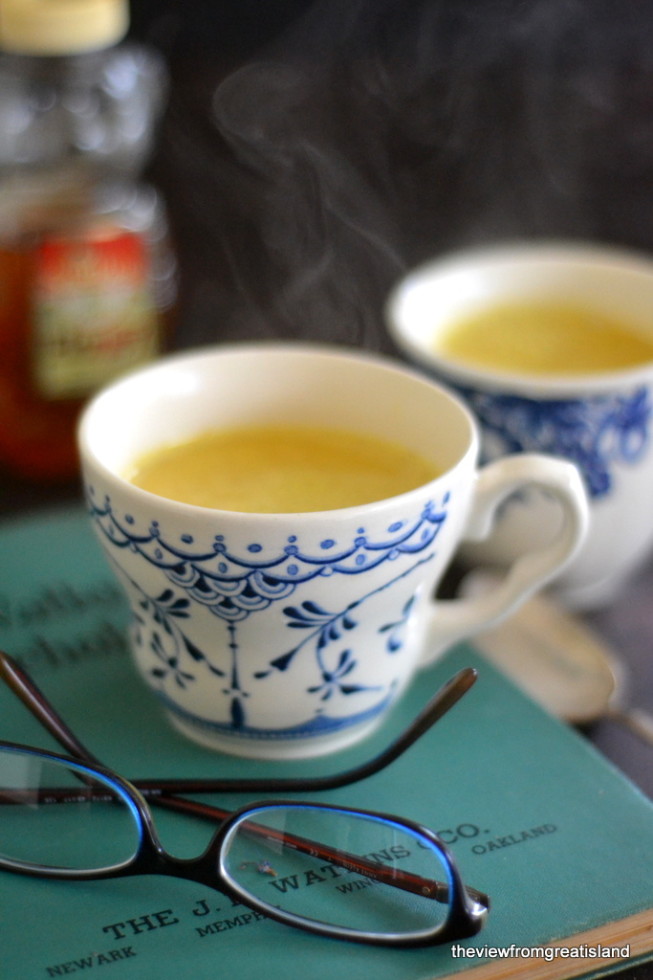 Garlic, chili, lemons, ginger and thyme will take cold out of you and you’ll feel much better after sipping this cool tea.

DIY flu tea with garlic, chili and thyme (via www.mykeuken.com)

Any tea can be turned into a healing one with cloves, turmeric, mint, lemon, honey, ginger and cinnamon. Read the recipe to find out how much and what to add. 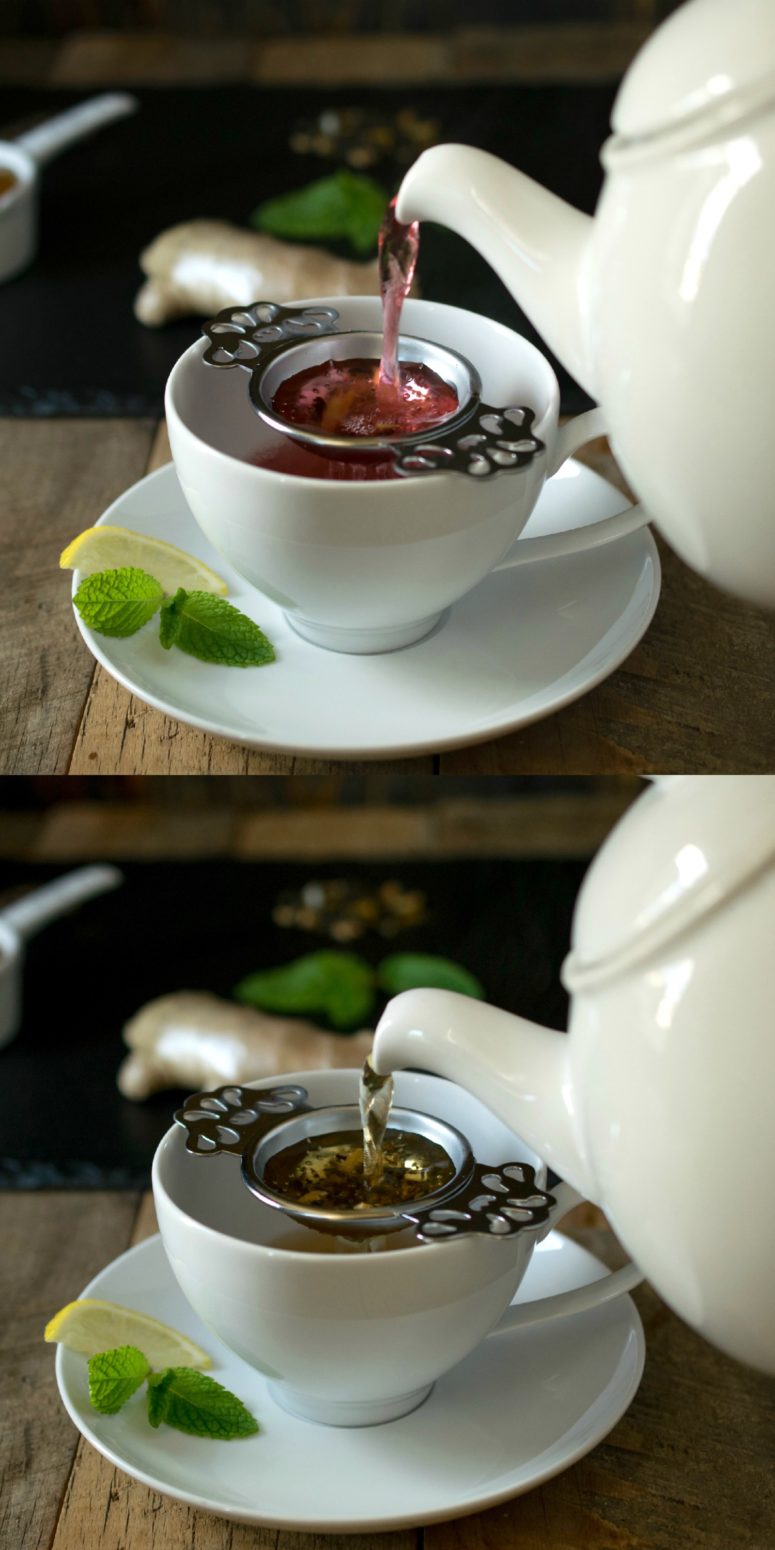 This black tea is only for adults because it contains rum. The cinnamon, cloves, and bitters really bring out the flavors in the rum and make this a soothing, aromatic drink that’s perfect for sipping on those chilly days. 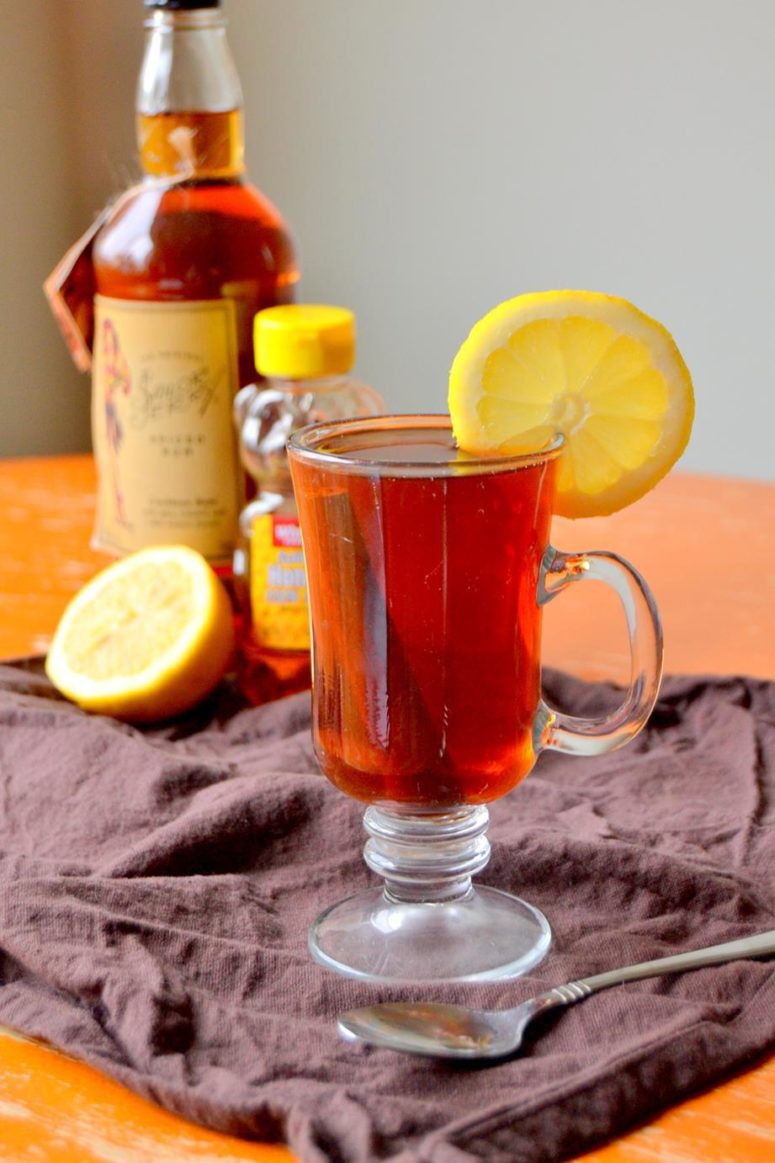 DIY black tea with rum for adults (via www.tattooedmartha.com)