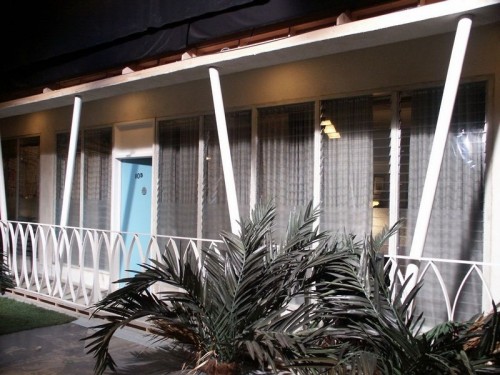 We all know an American television drama series about a bloodstain pattern analyst and a serial killer in one called Dexter. Brandy Alexander is an interior designer that created sets for the TV series including the Dexter’s apartment. His condo is always uncluttered so you can see many these details during watching some series but it’s always better to check them out without a rush. The modern Miami condo is full of iconic modern furniture that you probably haven’t seen so well. On the designer’s website you also can find Rita’s family home from the same TV series. 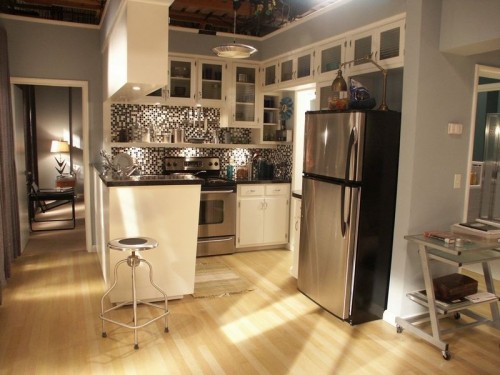 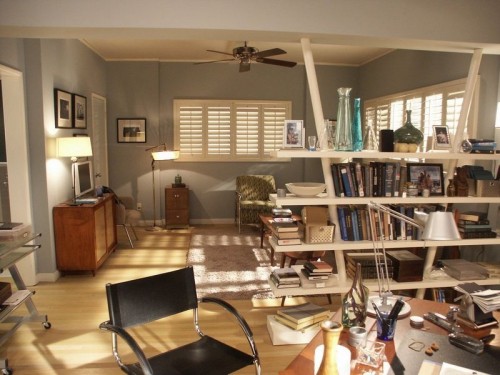 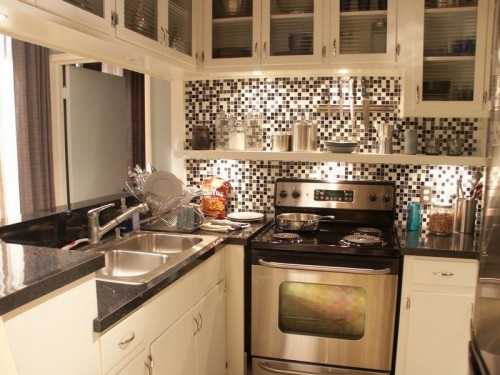 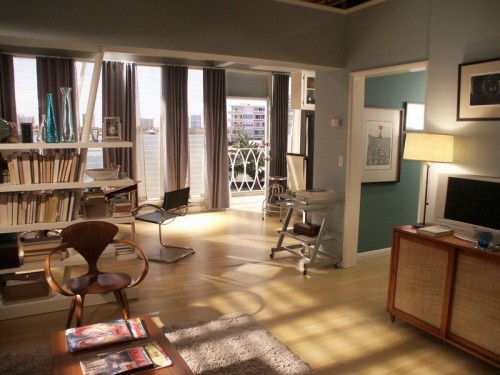 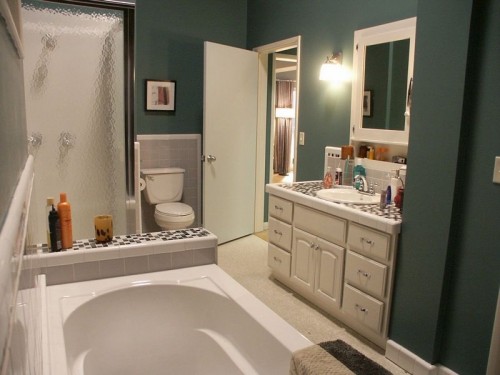 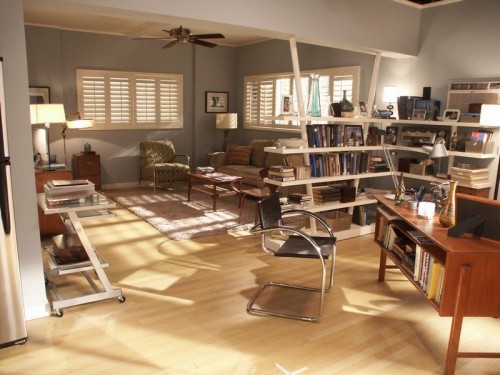