Dressing Up Idea of Marius Stool by IKEA Itself (via ikea)

Everybody knows that MARIUS Stools from IKEA are awesome. For only $5.99 you can get a very sturdy stool in one of four colors. For example, I myself have a bunch of black Marius stools at my home for dinners with friends.

Although there are probably some people who don’t like the simplicity of these stools. For those people there are a bunch of ways to upgrade them. These ways includes making pads from pretty fabric for them, You can use some pretty fabric, crocheting covers for them or even turing them into nightstands. Here are tutorials that will help you with such upgrades. 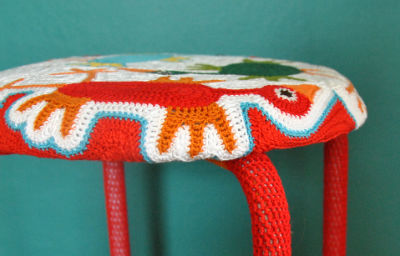 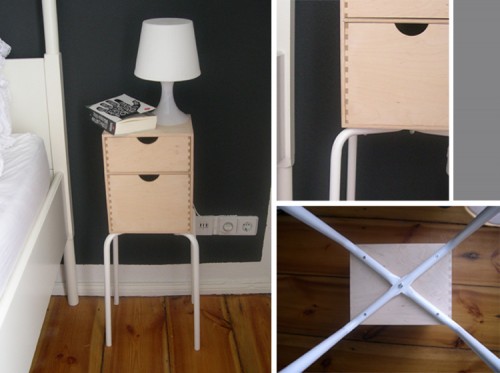 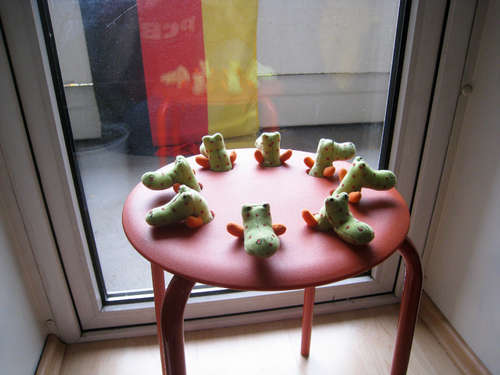 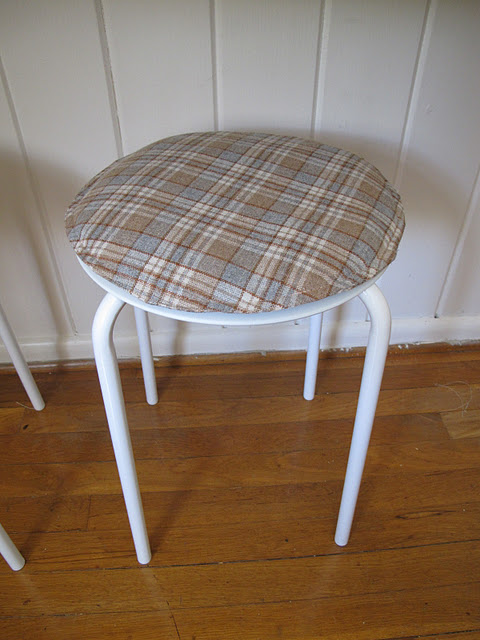