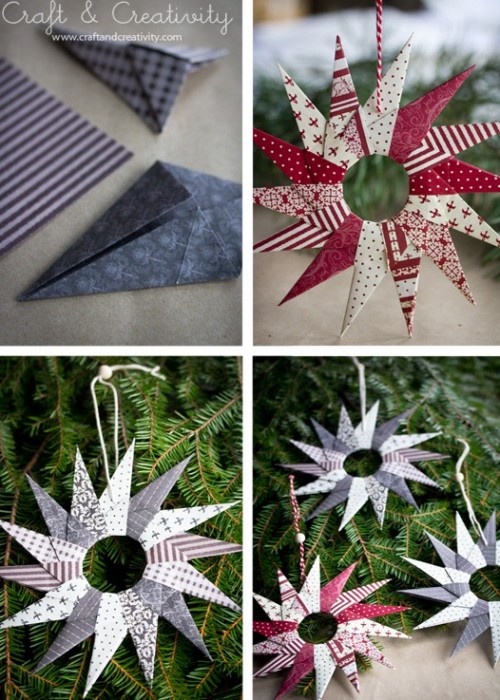 Origami is an ancient art type from Japan, the art of folding paper. Let’s make some origami stars to decorate our houses for Christmas as a star is a traditional symbol of Christmas but in an origami variant it’s very original. You’ll need origami paper (10×10 cm / 4 inches) and crafty hands. Fold the paper in half widthwise and in the length direction. Then fold all the corners toward the center while the outer edge flaps into the middle. Flip the kite over and fold down the upper flap and fold it up in the middle with the new small flap facing outward. When all the beams are ready, put them together by folding gently flaps from one beam into the small flaps on the other beam. Now you may decorate your tree, windows and the front door with them, Merry Christmas! 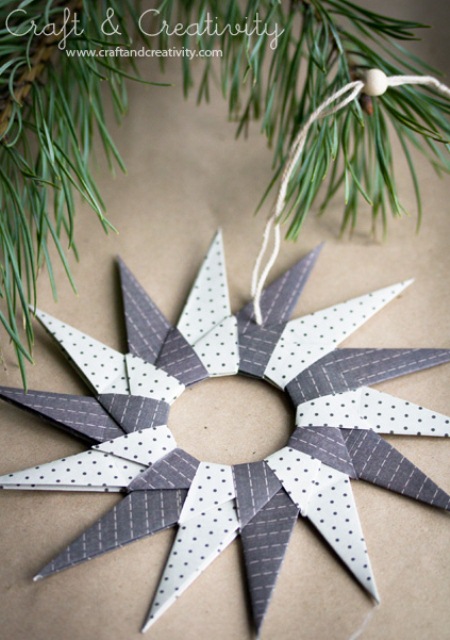 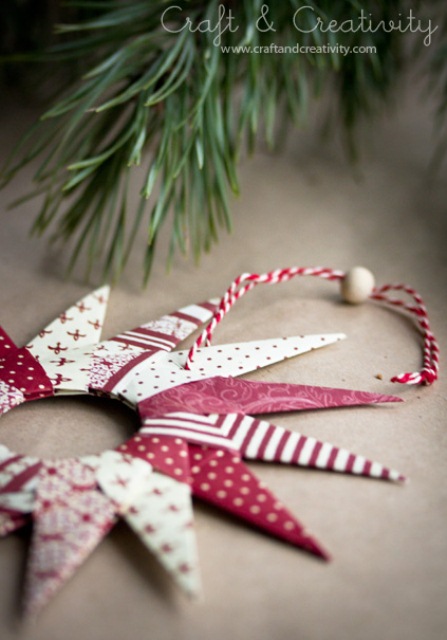 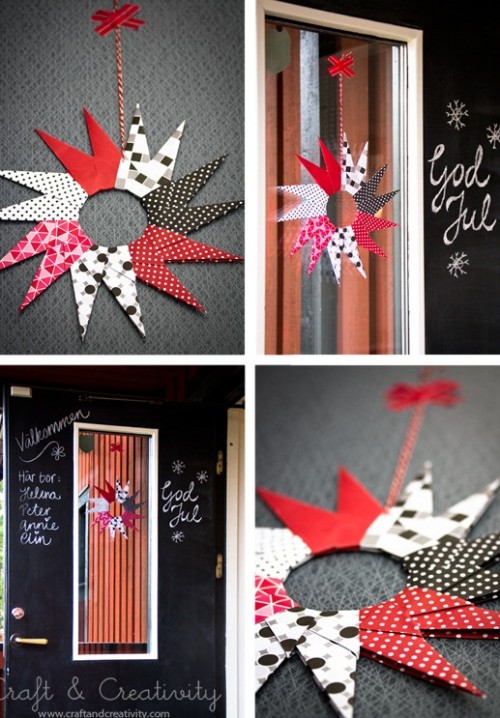 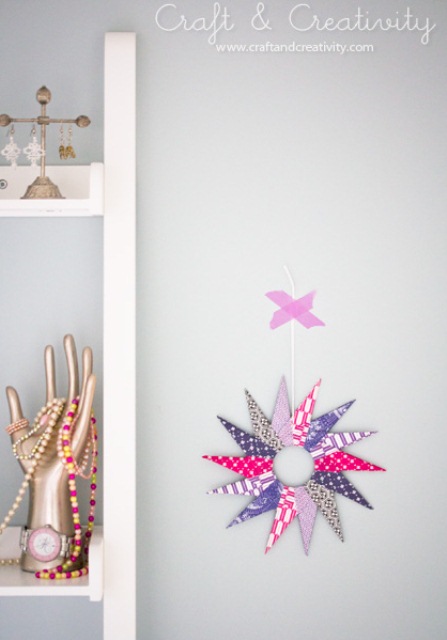