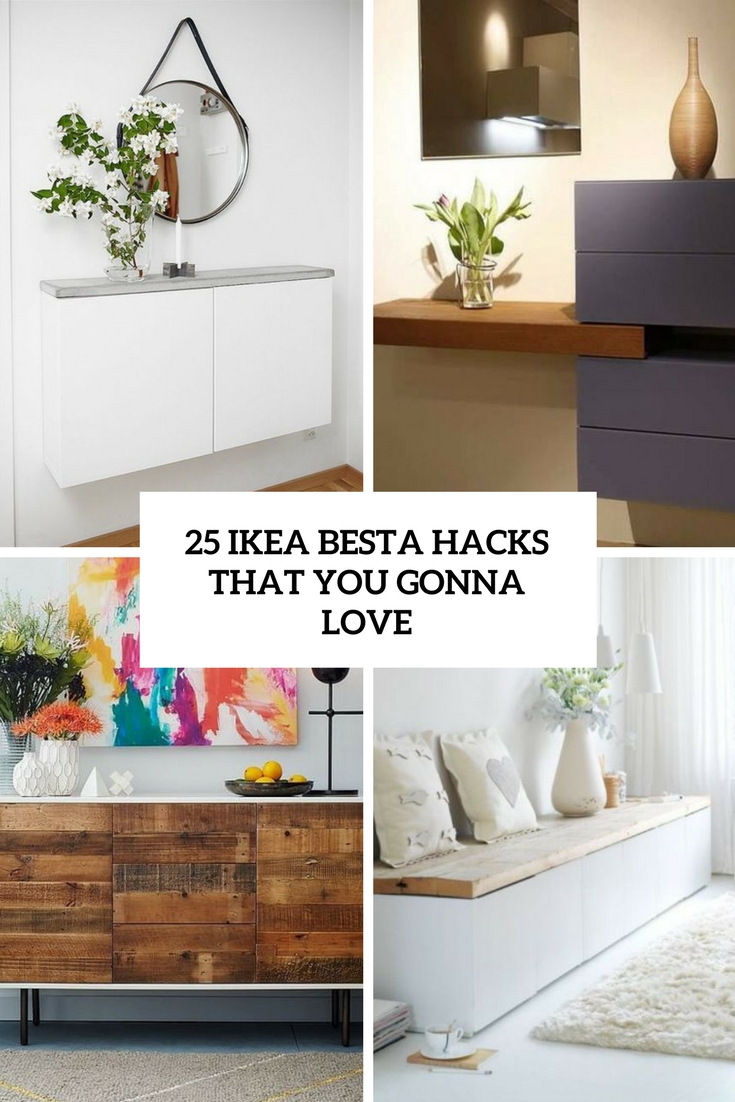 IKEA Besta is a simple and truly Scandinavian furniture collection that fits most of modern spaces but may seem too plain and a bit boring. To avoid any boring looks, we offer you some ideas to repurpose and hack your Besta units turning them in whatever you like – from a TV console to toy storage unit. Let’s have a look at these amazing examples.

IKEA Besta is actually a TV unit but you may give it a lot of cool looks to fit your interior and just to stand out a bit. Paint it, add a wooden top, change handles for cool leather pulls, for bold geode knobs or anything else that you like. Vary open and closed storage compartments and attach the piece to the wall to make a floating look. 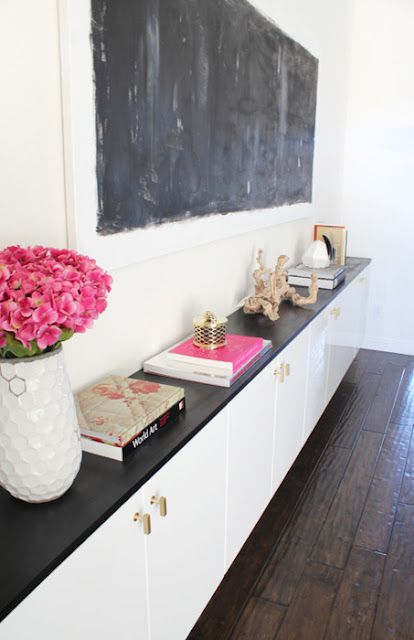 a long floating cabinet of IKEA Besta, with stylish gold handles and a black top for more drama 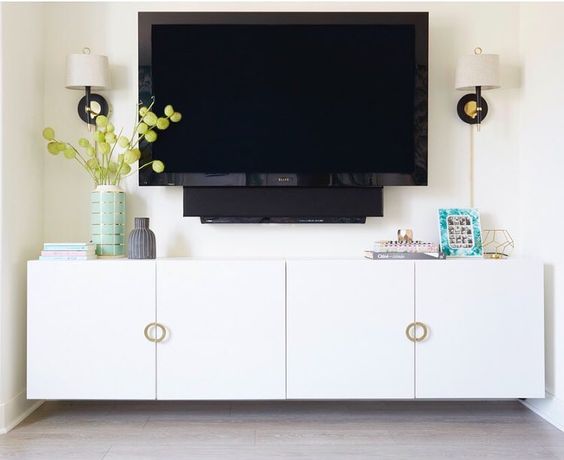 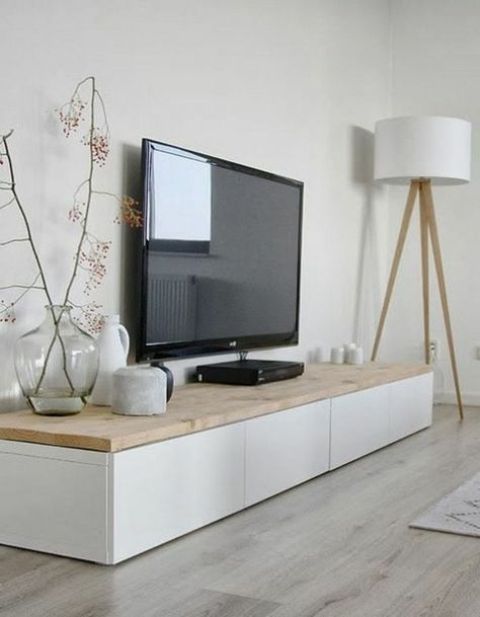 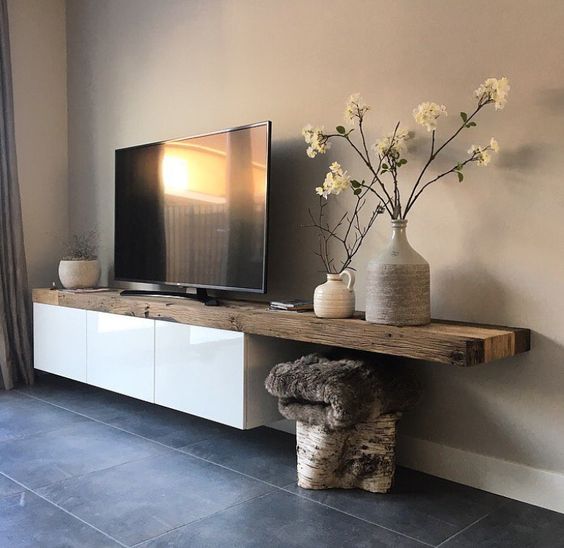 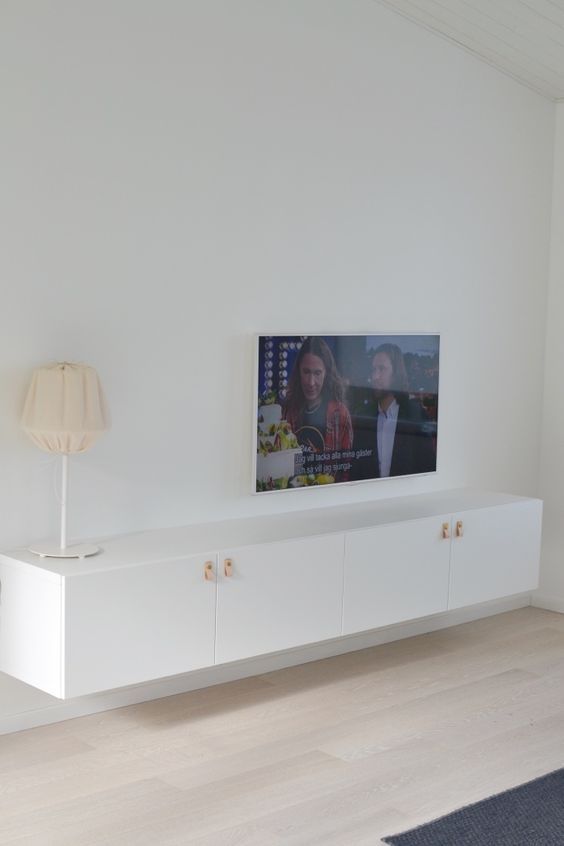 all you need to make IKEA Besta look cooler is leather pulls, which are easy to attach 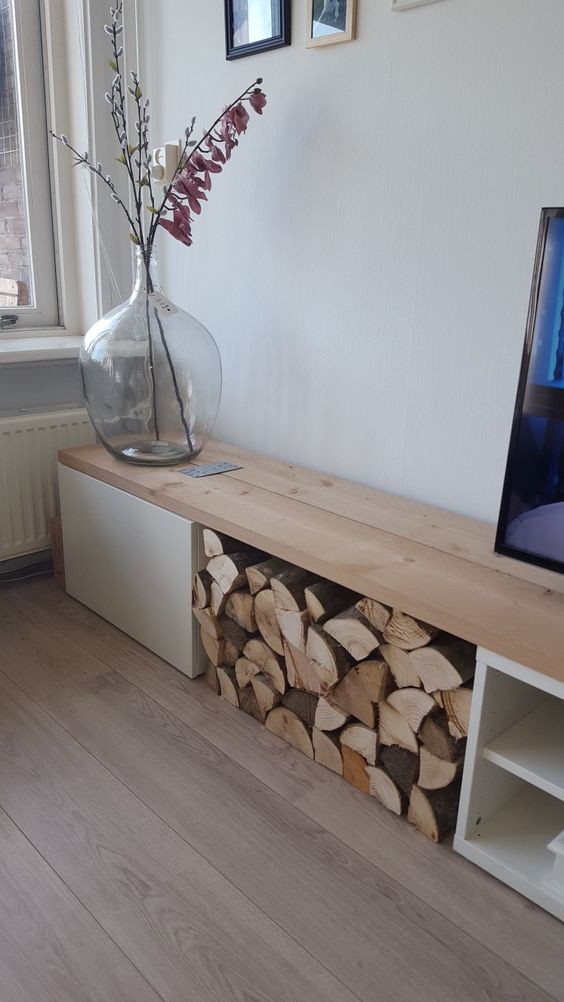 IKEA Besta console with a drawer, open storage and some firewood storage, which serves for decor 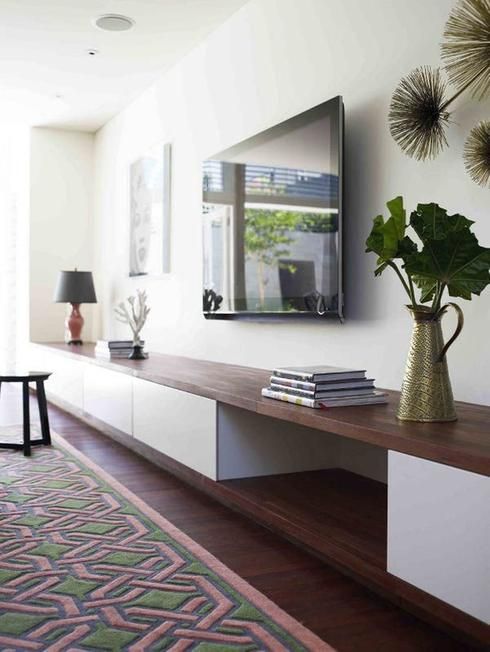 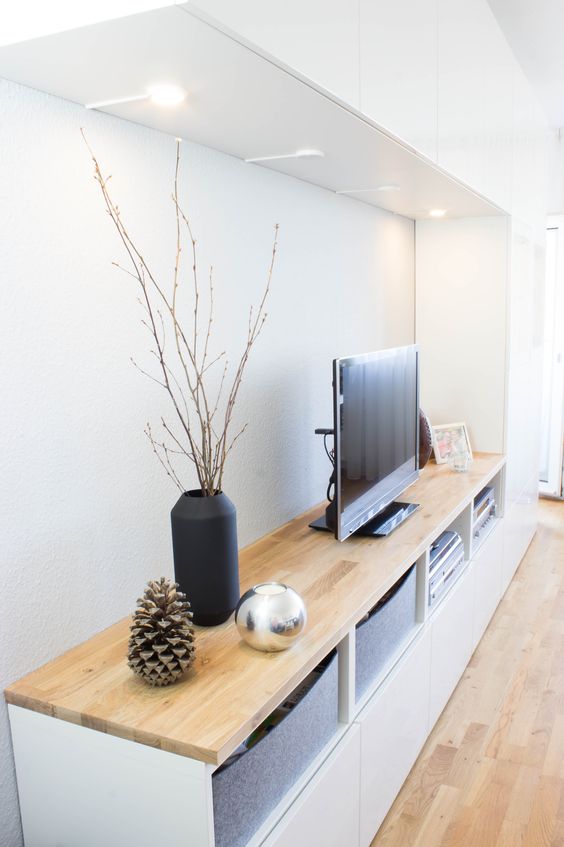 IKEA Besta is a perfect storage unit, and all you need to do is to spruce it up a little bit. How? Paint it, stencil it, add creative legs, for example, metal or hairpin ones, make a cool top of wood or even stone or concrete, stencil and change its configuration. Create a cool floating entryway console using an IKEA Besta unit and a Lack shelf and paint each part in a different color for a bold look. Cover the whole credenza with marble adhesive paper to give it a refined feel, clad the whole piece with reclaimed wood for a creative rustic look. 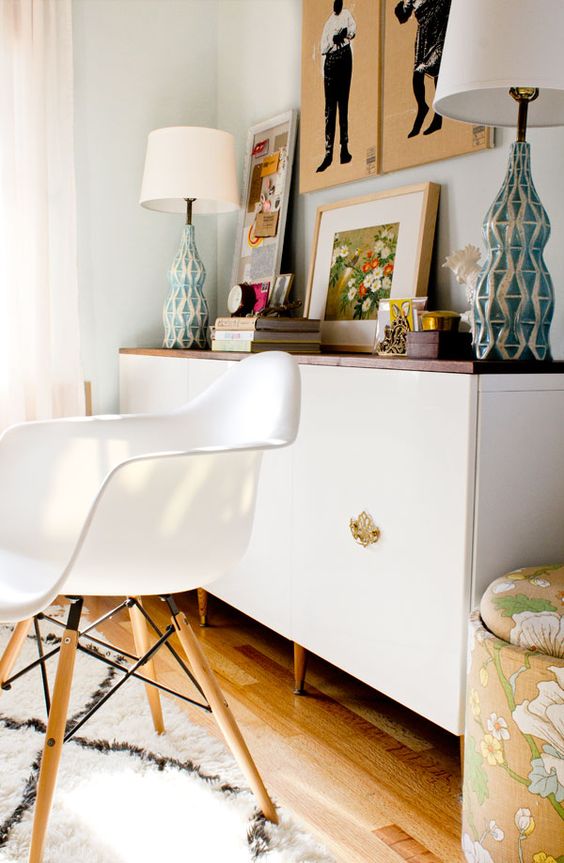 a Besta hack with metal legs, a dark stained wooden top and embellishments for a chic touch 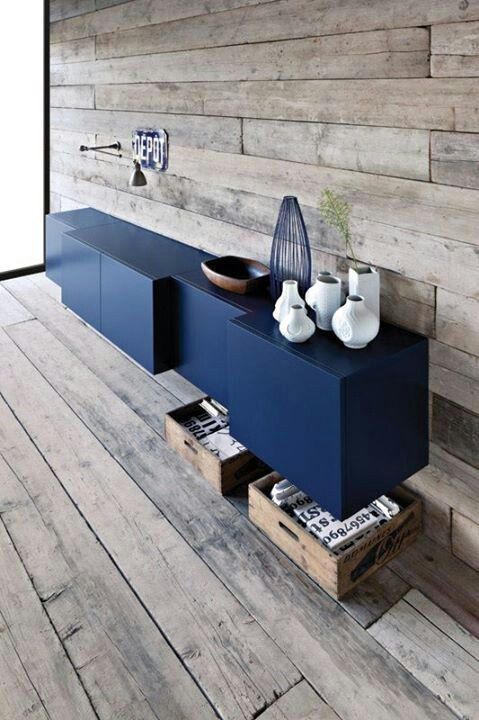 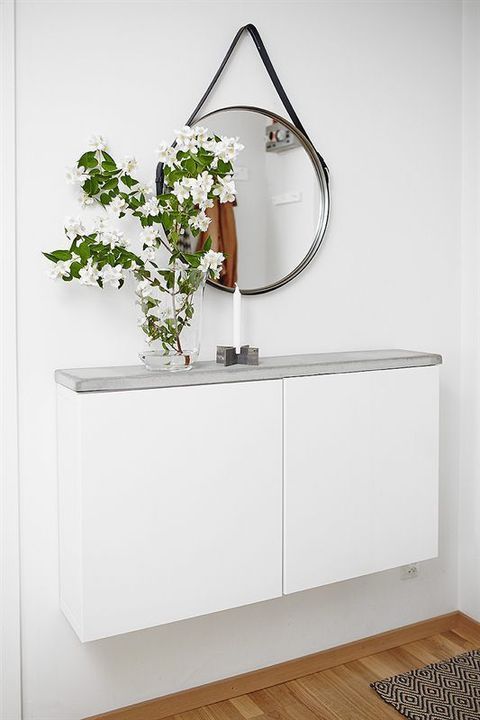 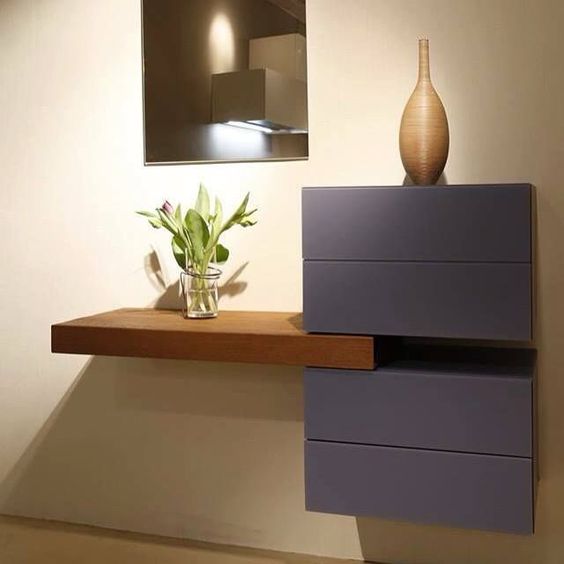 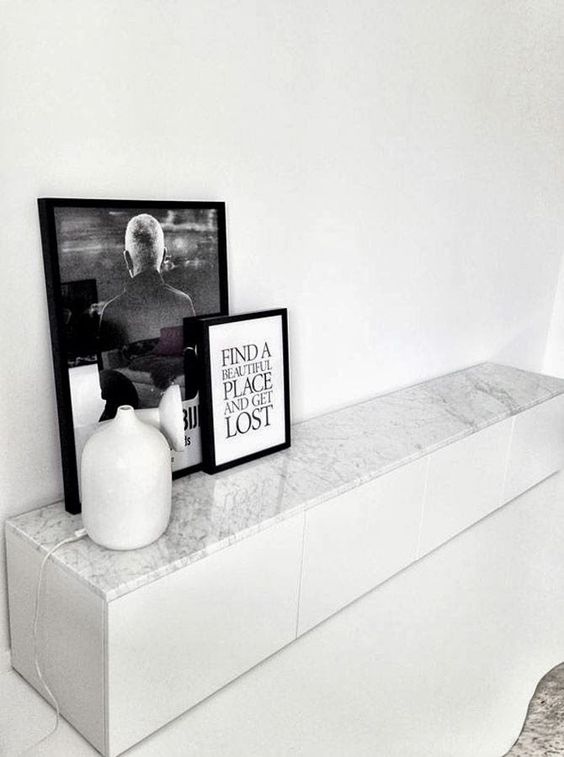 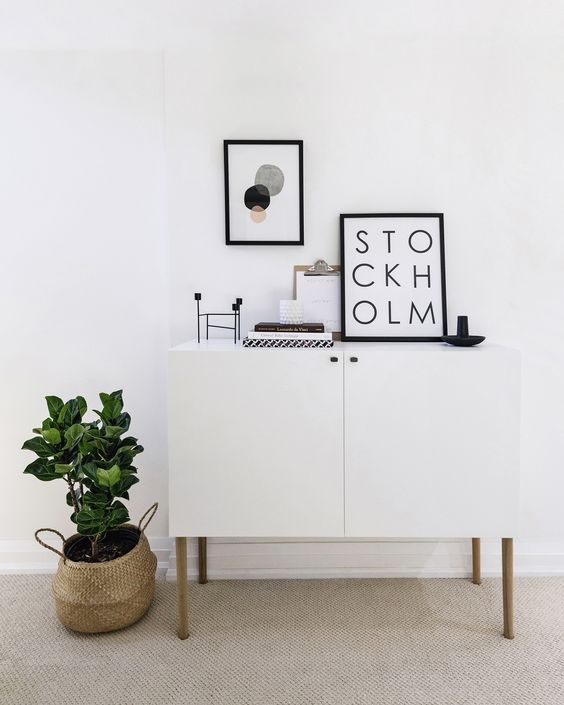 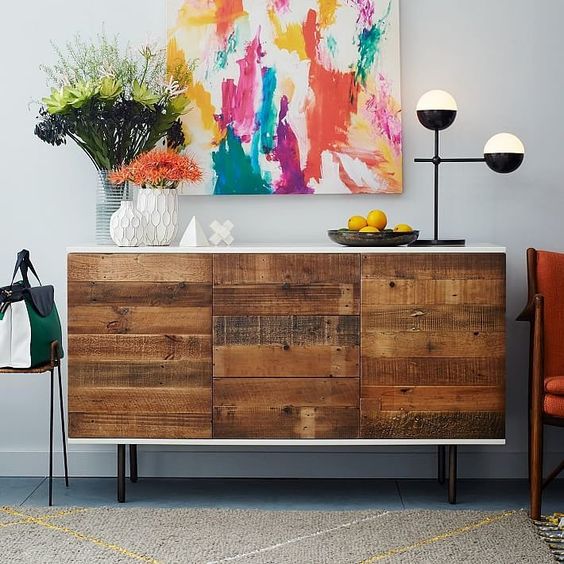 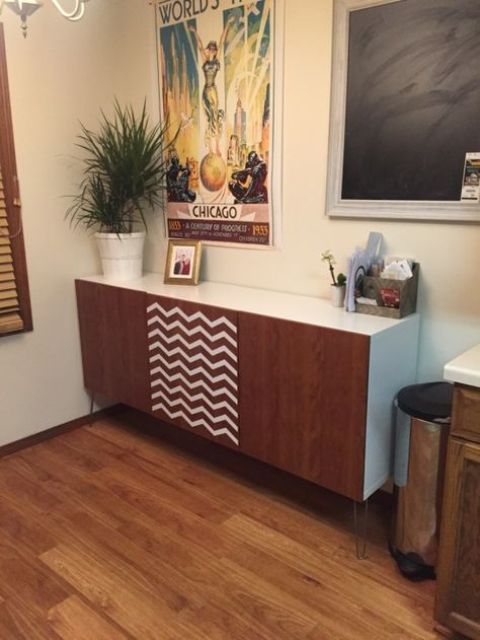 A bench with storage is an ideal piece for every modern home, it’s a multifunctional unit to rock. IKEA Besta is great for making such a piece – add a wooden top or an upholstered seat or cushion to make sitting here more comfortable. Use drawers or compartments or cover the whole piece leaving the access only via raising the top. Add pillows, bedspreads and whatever you want to enjoy sitting and lying here. 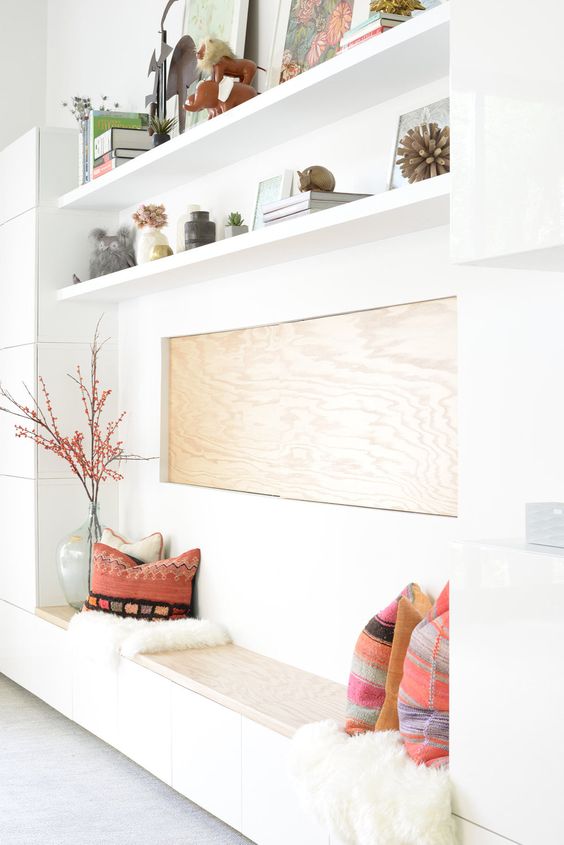 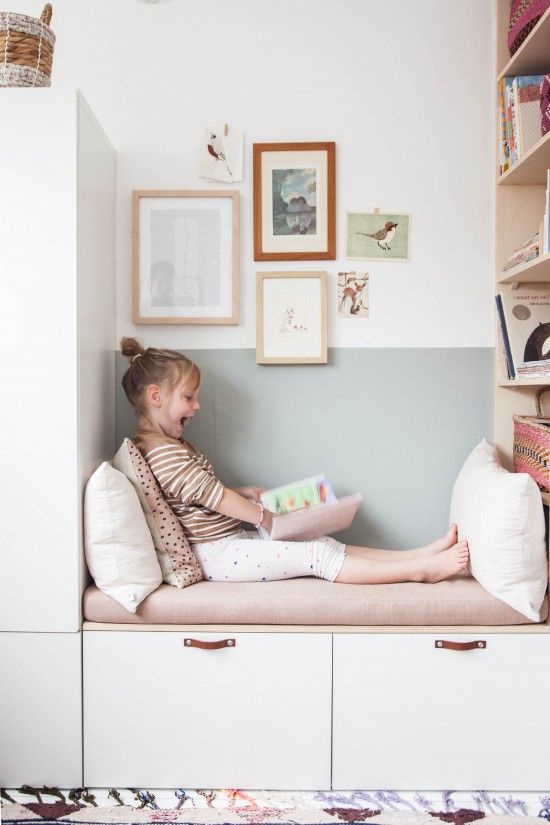 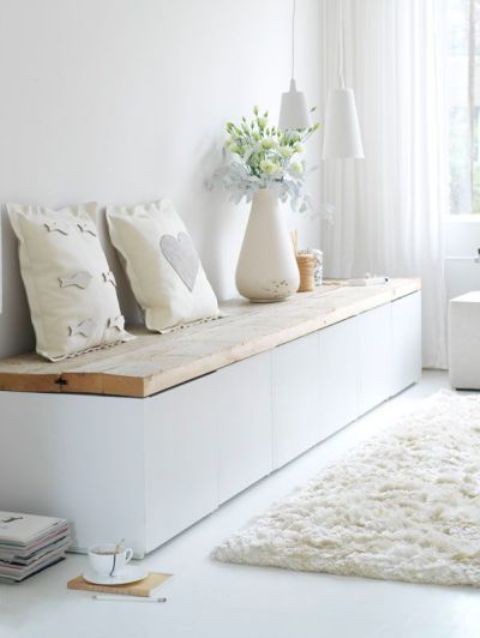 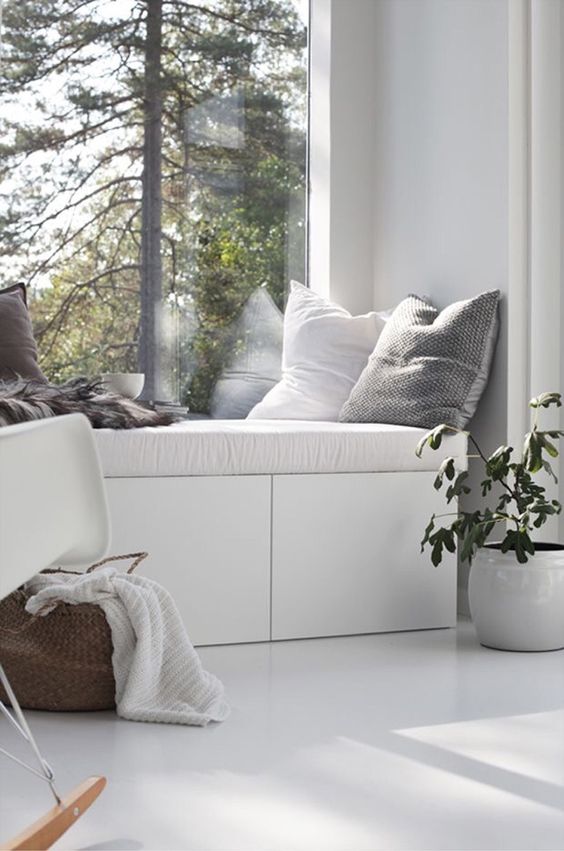 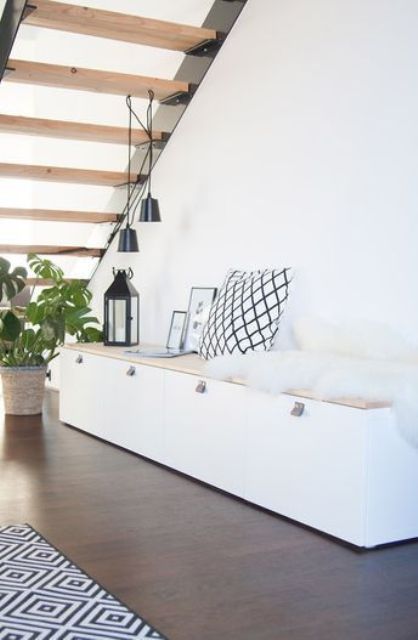 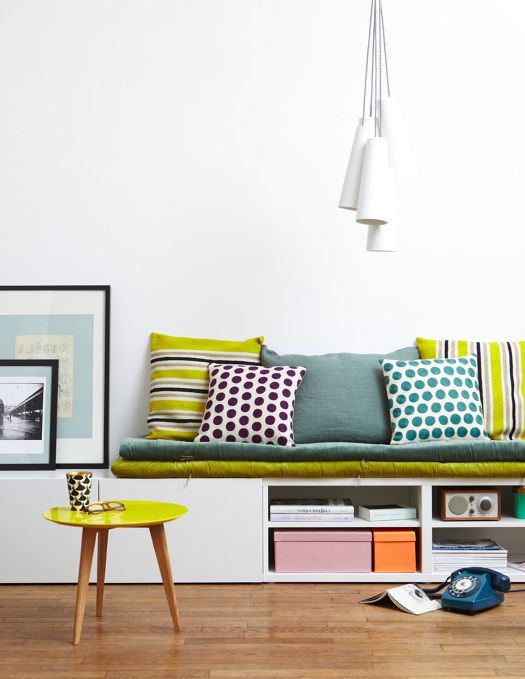 IKEA Besta can be used in many more ways, for example, as a nightstand and a cinema projector unit. It can be turned into a colorful toy chest or a functional desk with much storage and a comfy working countertop. Get inspired and create your own piece! 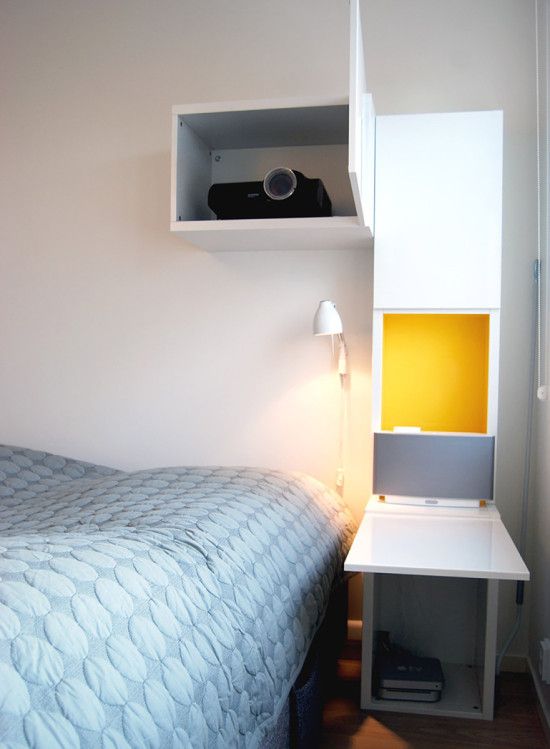 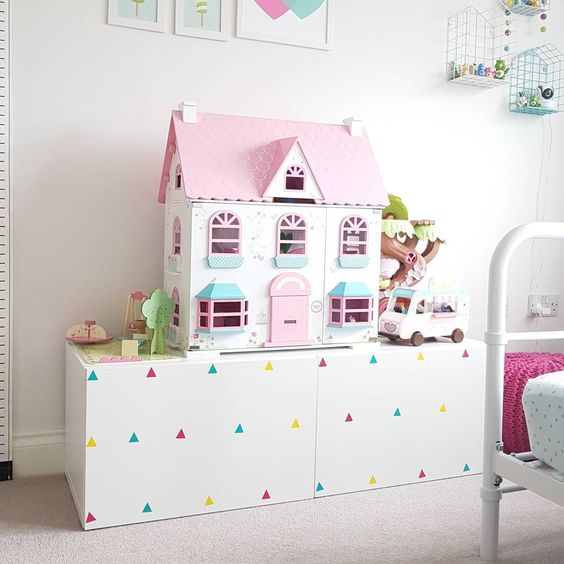 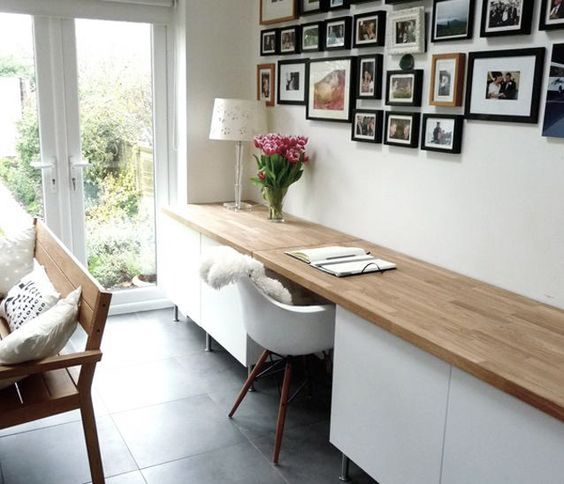