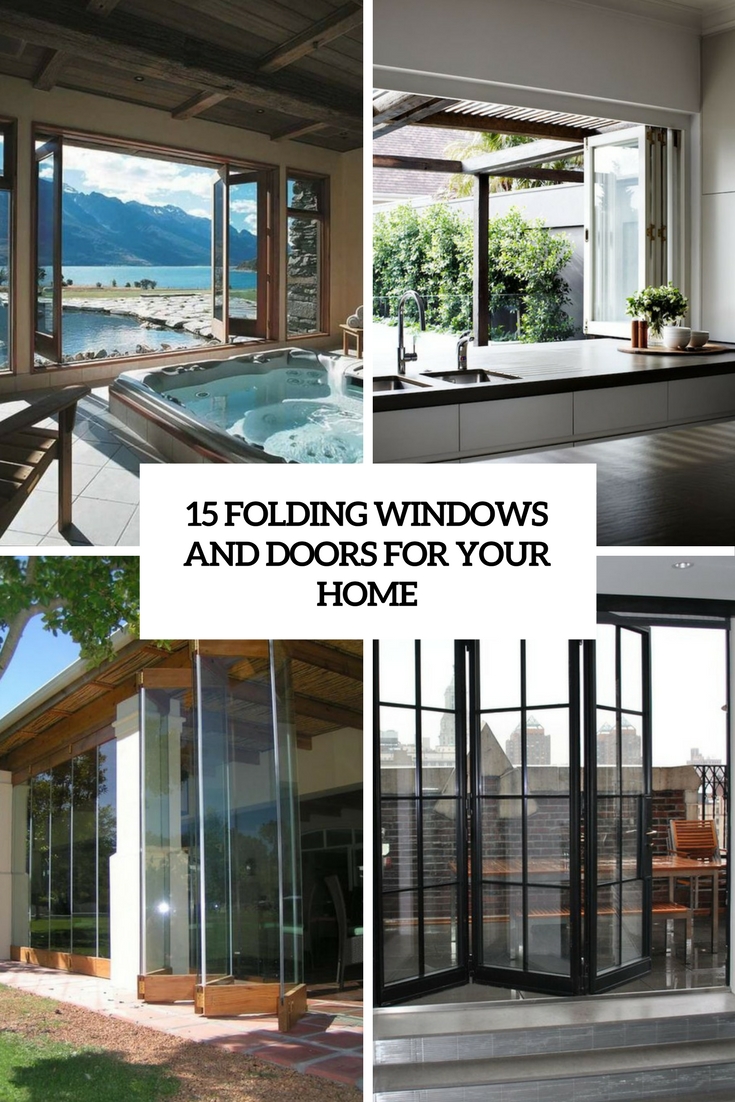 A folding window or door is a nice idea for any space that you want to connect to outdoors even more. Just fold the window or door and open your space for outdoors – no boundaries! It’s a perfect idea for pass through kitchen windows – add a window sill outdoors and a folding window to open the kitchen up. If it’s an inner door, it can be regulated in various ways to open or partly open the spaces to each other. Let’s have a look at some examples of such windows to get inspired.

A folding window is a perfect idea for a pass through window – attach a window sill outdoors and open the window when you need. Serving food is so easy! Plus, your kitchen is opened to outdoors. Rocking such windows in other spaces, too, for example, in a bedroom or bathroom but such an idea is great only if you needn’t keep privacy. 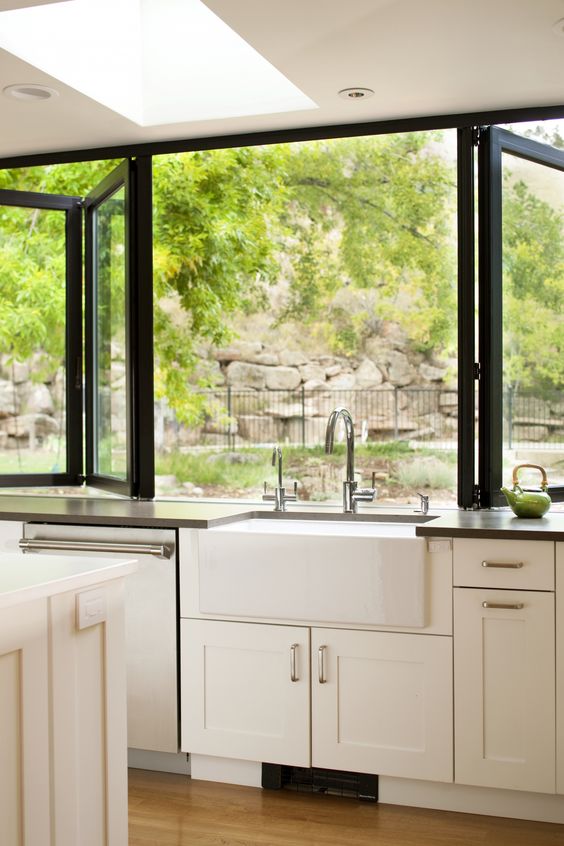 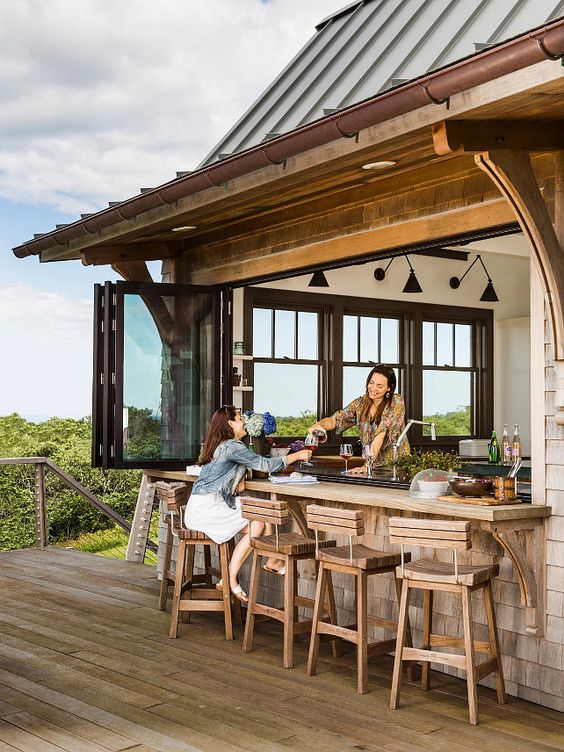 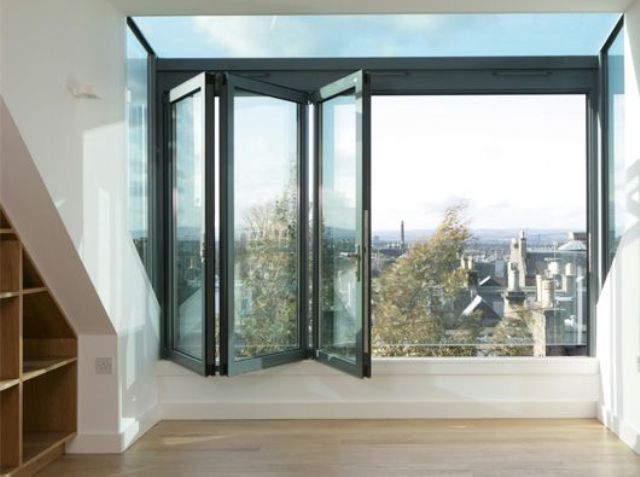 a folding glass window is an entrance to the balcony 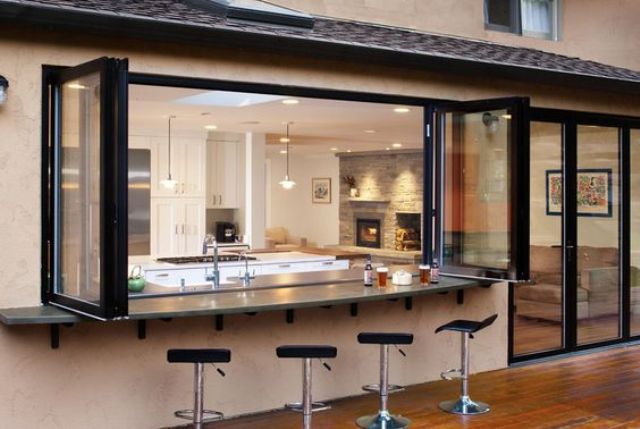 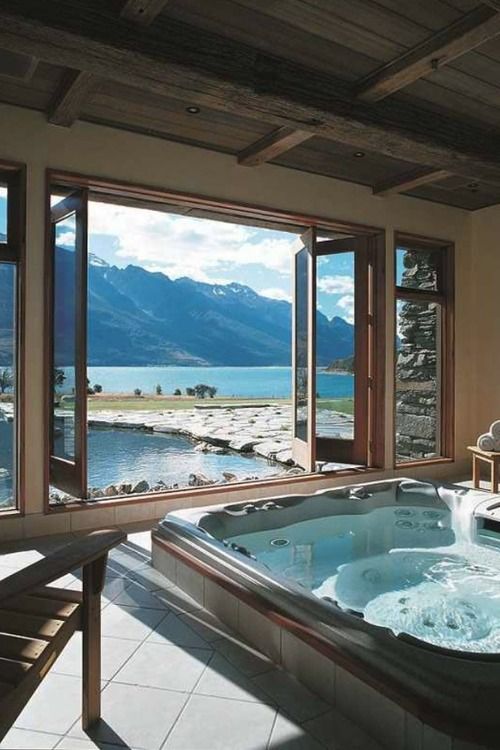 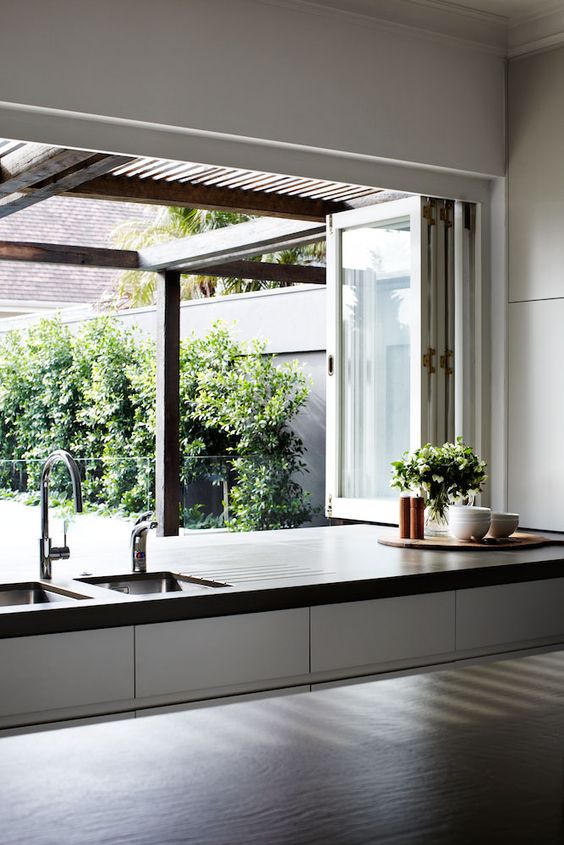 a folding window opens the kitchen to outdoors, and turns it into an outdoor-indoor space 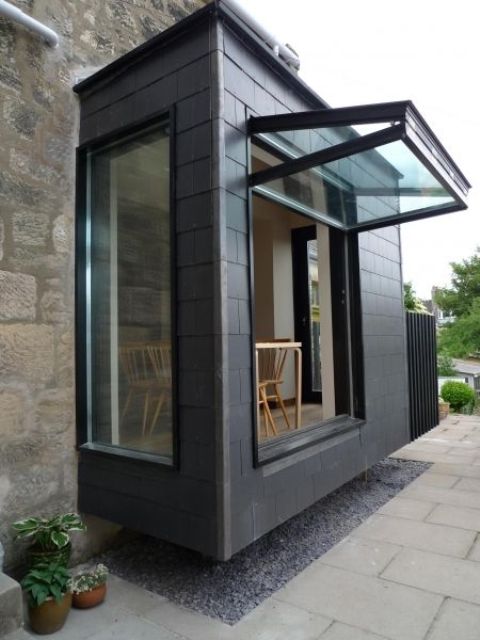 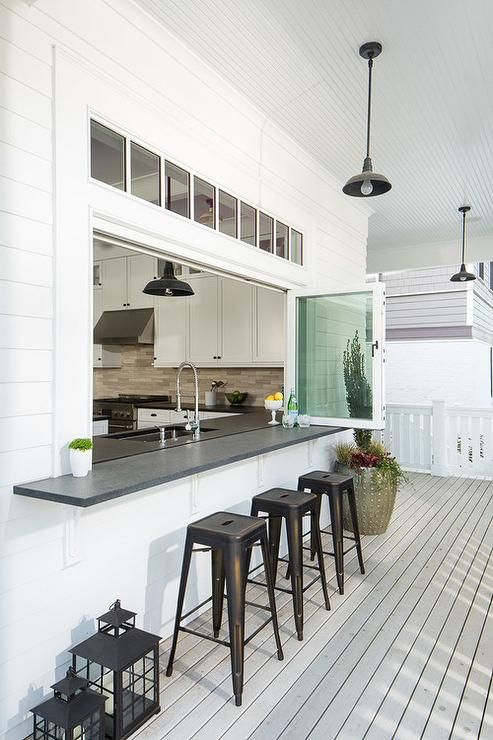 A folding door inside is an interesting piece, it’s not your usual door, it doesn’t take much space and is rather eye-catchy. Small spaces will profit a lot from such doors – folding doors don’t take much space and you can open it and unite the spaces without any visual boundaries. If it’s an inner door, rock a frameless one, so even closed it will look as if there’s no door and the spaces are united. 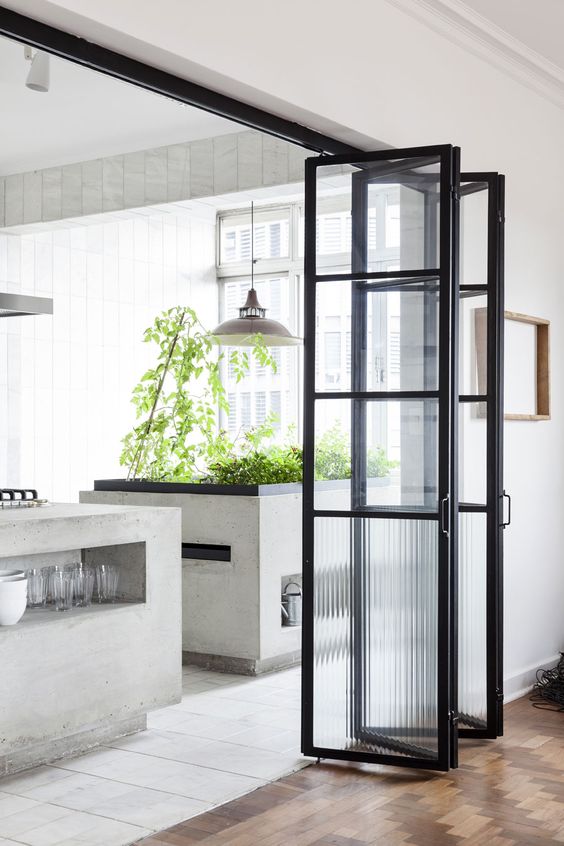 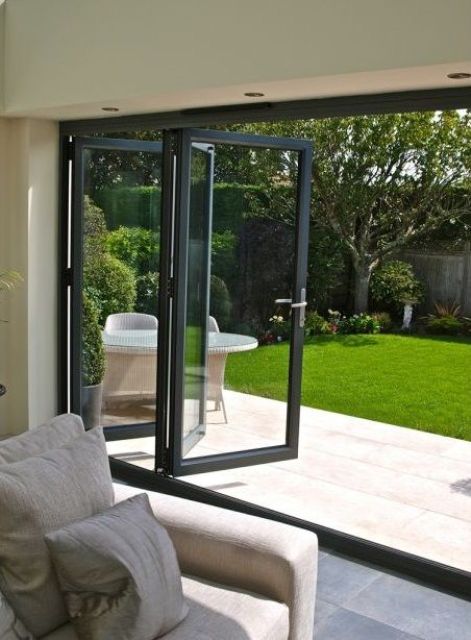 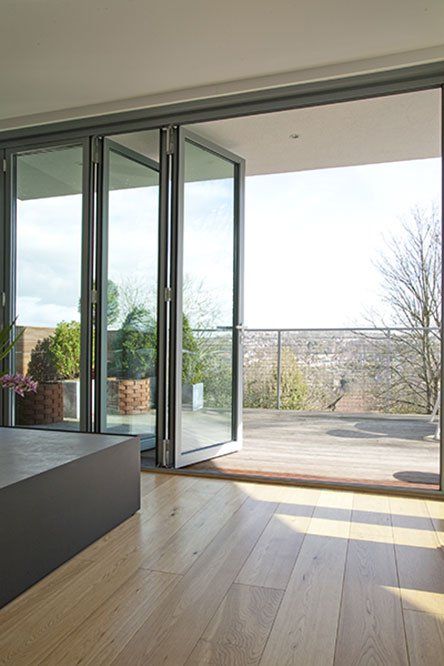 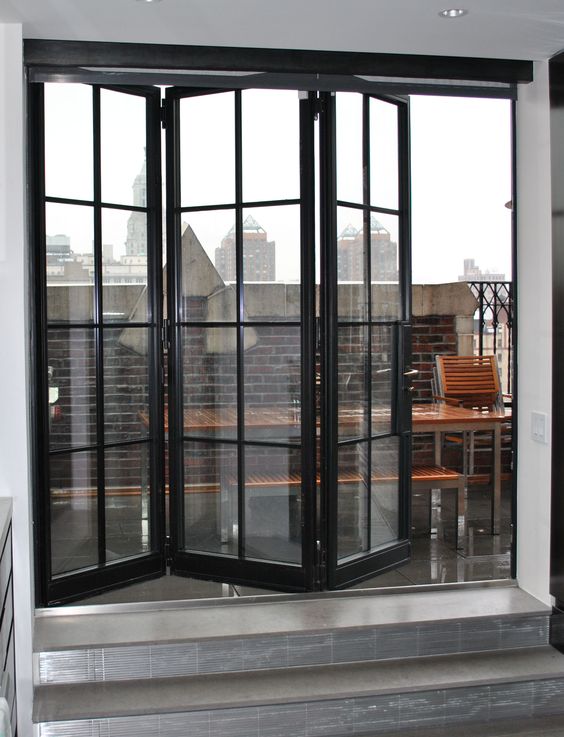 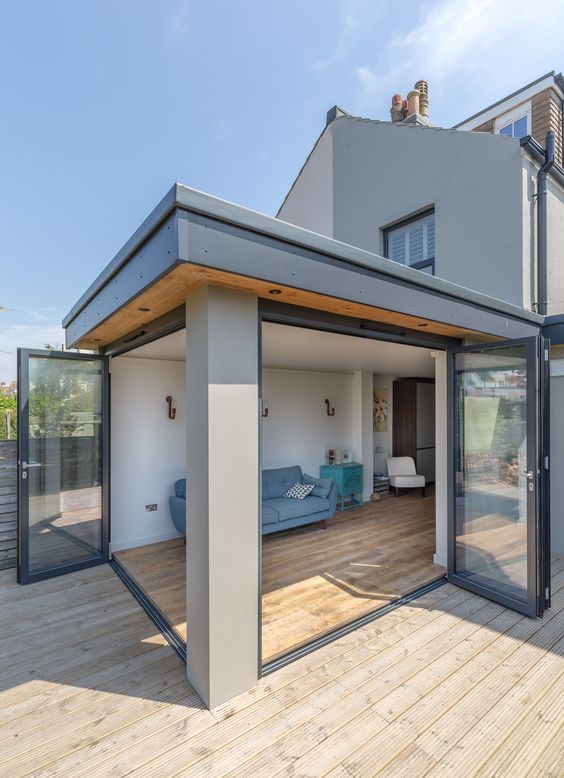 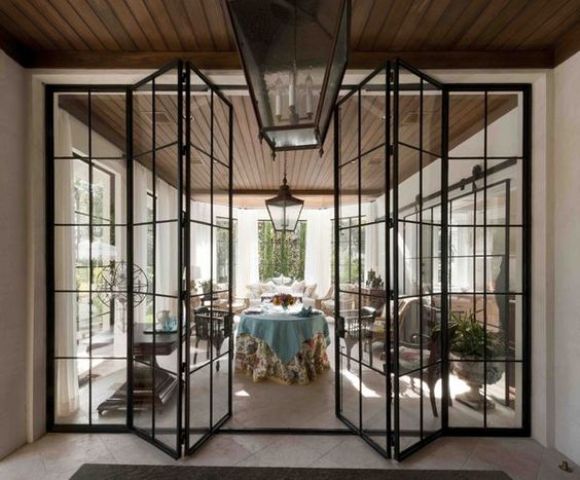 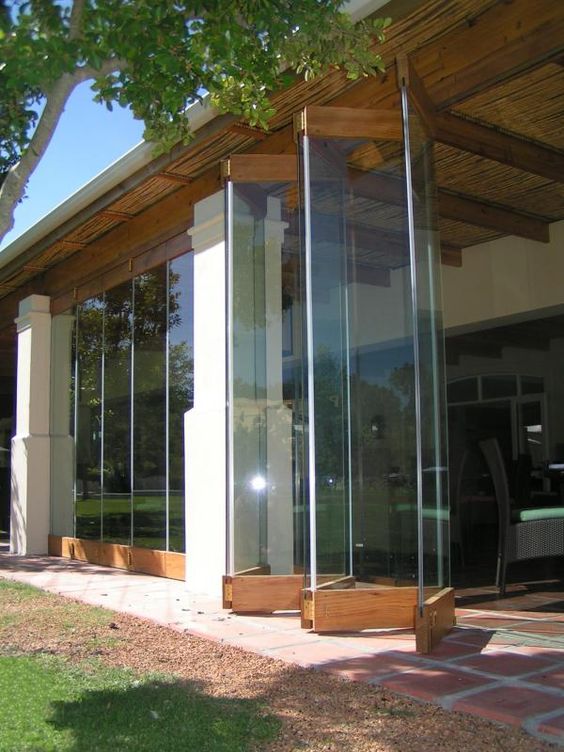