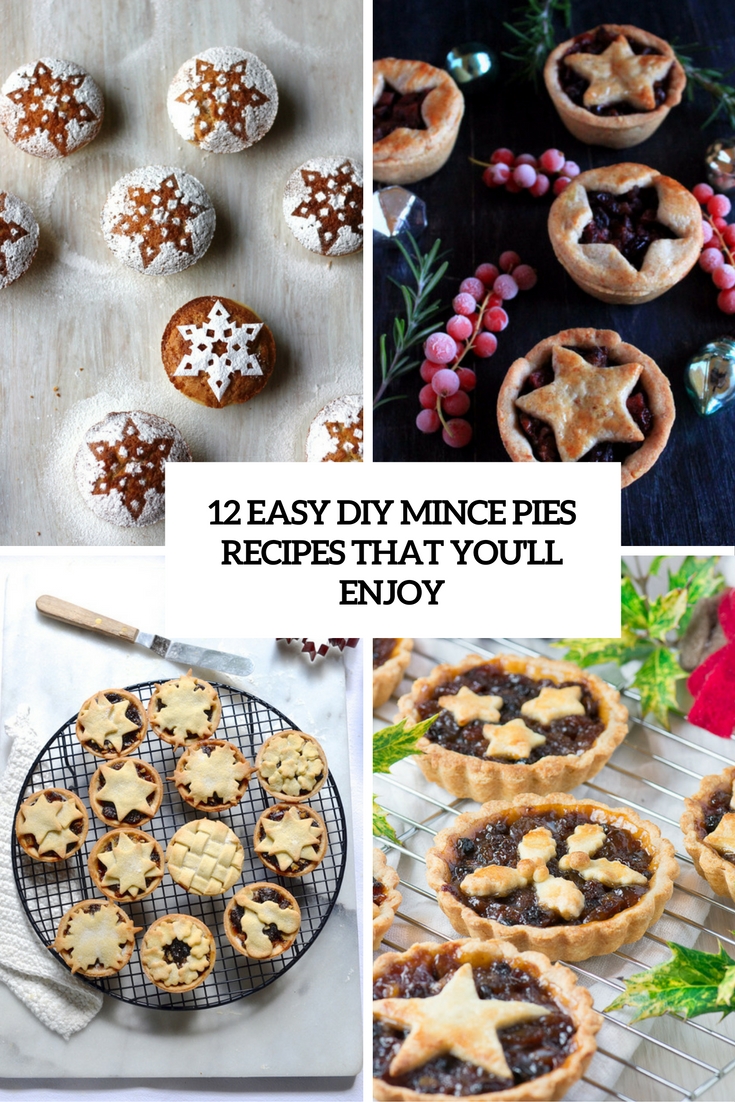 A mince pie is a sweet pie of British origin, filled with a mixture of dried fruits and spices called “mincemeat” that is traditionally served during the Christmas season in the English-speaking world. We love baking and eating them and of course leaving some for Santa. I’ve prepared some amazing mince pies recipes to make yourself and spoil your closest ones.

Little, flaky pastry cups filled with the most delicious mince pie filling – this is what you’ll get baking according to this recipe. These are open ones with just small stars on top. 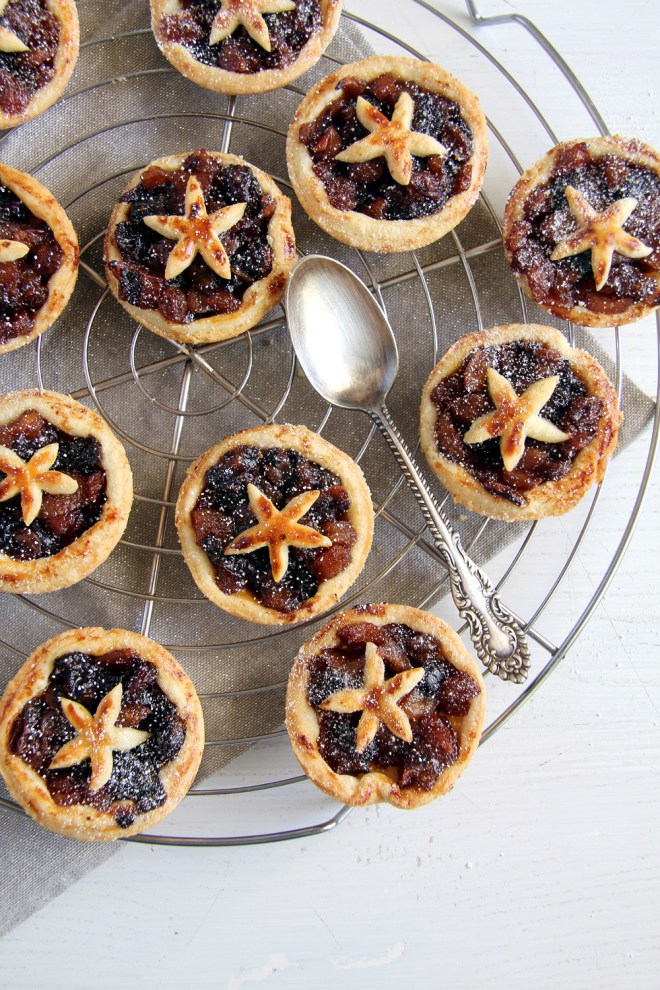 These are a great way to jazz up a batch of festive mince pies. Adding a twist of orange zest to the pastry adds a zingy contrast to the mince meat filling. And then they’re eaten straight out the oven with a super generous helping of squirty and clotted cream. 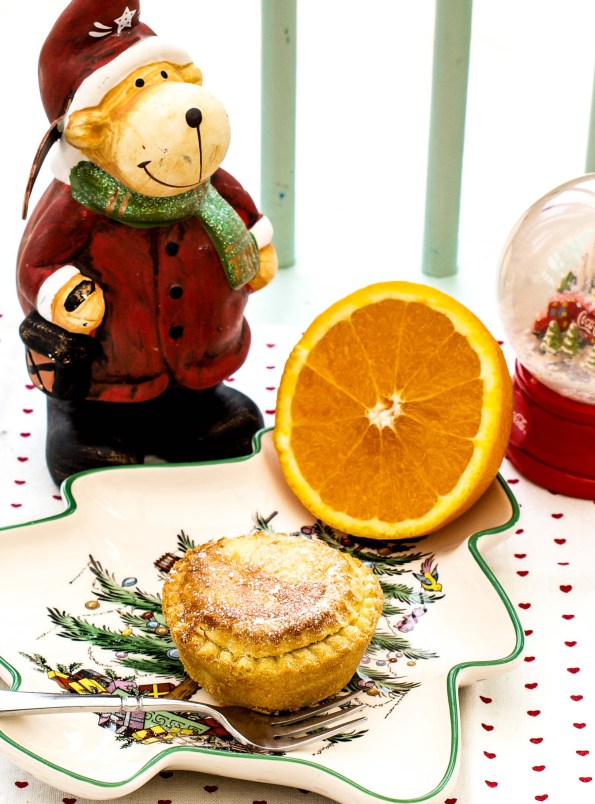 This recipe is pretty straight forward, with easy to follow instructions. Take one bottle of ready made fruit mince, mix in a handful of chopped pecan nuts, cranberries, a heavy handed shot of brandy and fill them up. Play with the pastry tops like you’re a rule-breaker, cover and bake until a golden. What I love it the creative tops made with cookie cutters. 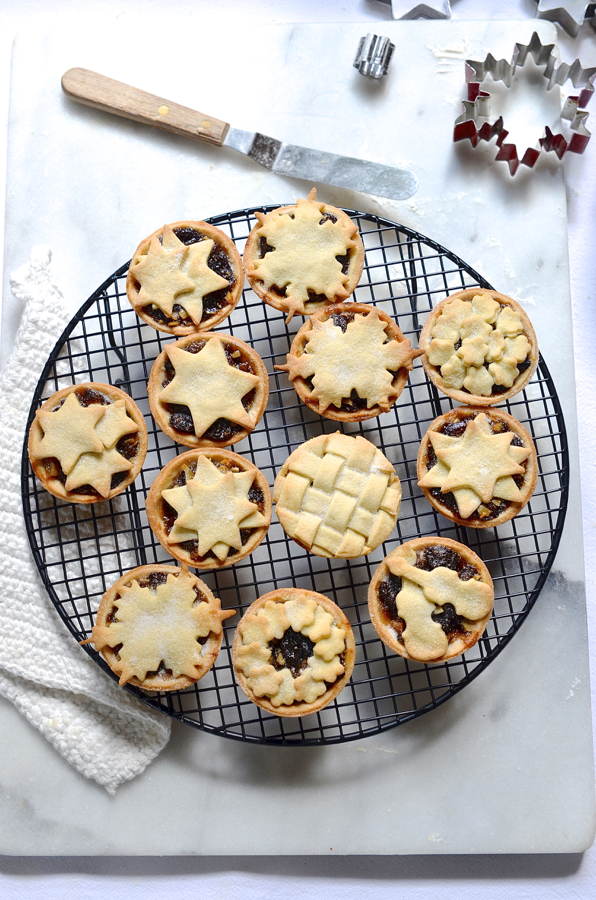 These may not be the prettiest mince pies you’ve ever seen but they definitely outdo themselves in taste. These pies contain gingerbread, and it gives even more Christmas flavor to the dessert. 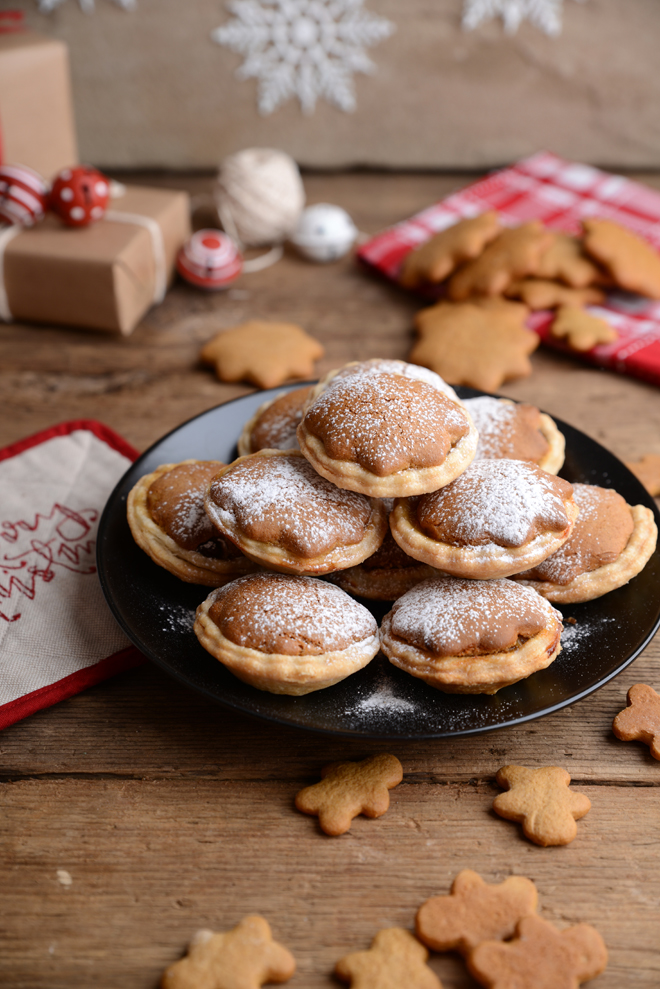 Frangipane mince pies with homemade pastry – serve warm or cold. This is an easy recipe and only takes a couple of minutes to pull together. The frangipane is an easy homemade recipe too. Read the tutorial to find out all the details. 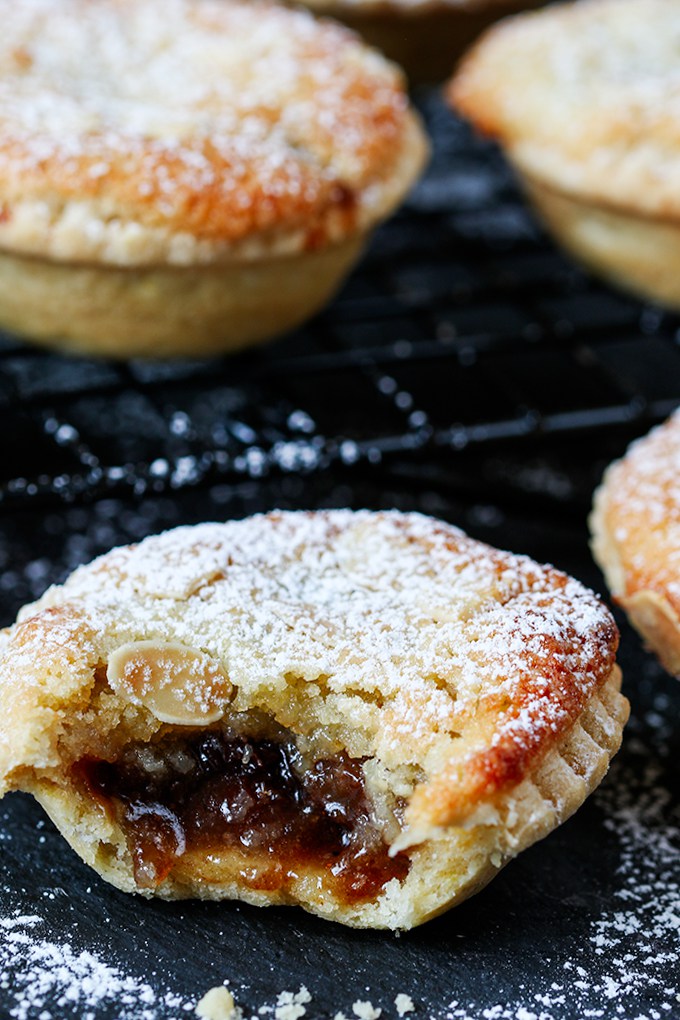 Here’s one more frangipane mince pie recipe but this one isn’t an open pie, these are more like cupcakes with stars made with sugar powder on top. 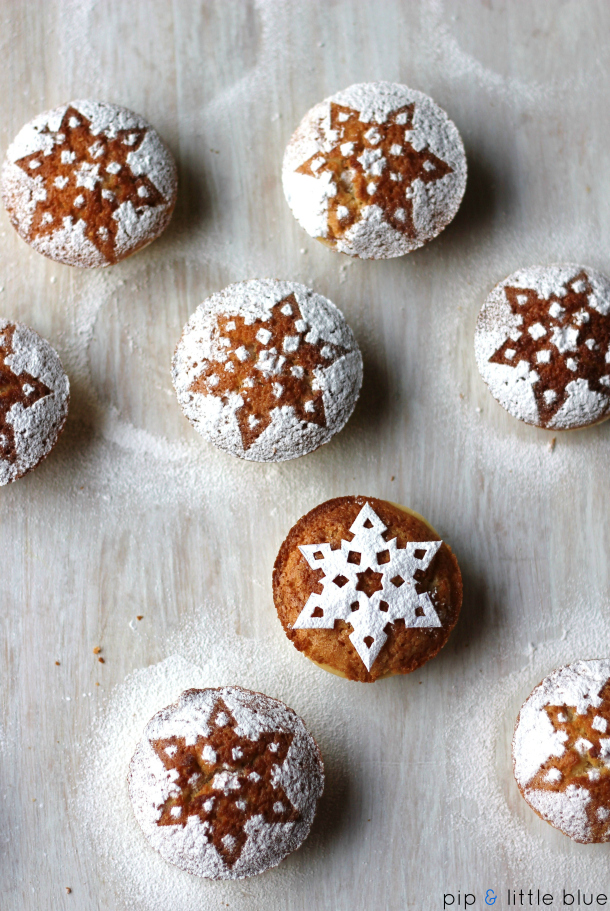 DIY frangipane mince pies with stars made of sugar powder (via https:)

A perfect end to the Christmas meal or just as a treat, this makes 24 mini fruit mince pies. The fruit mince tastes even better if made a week before and refrigerated ready for use. 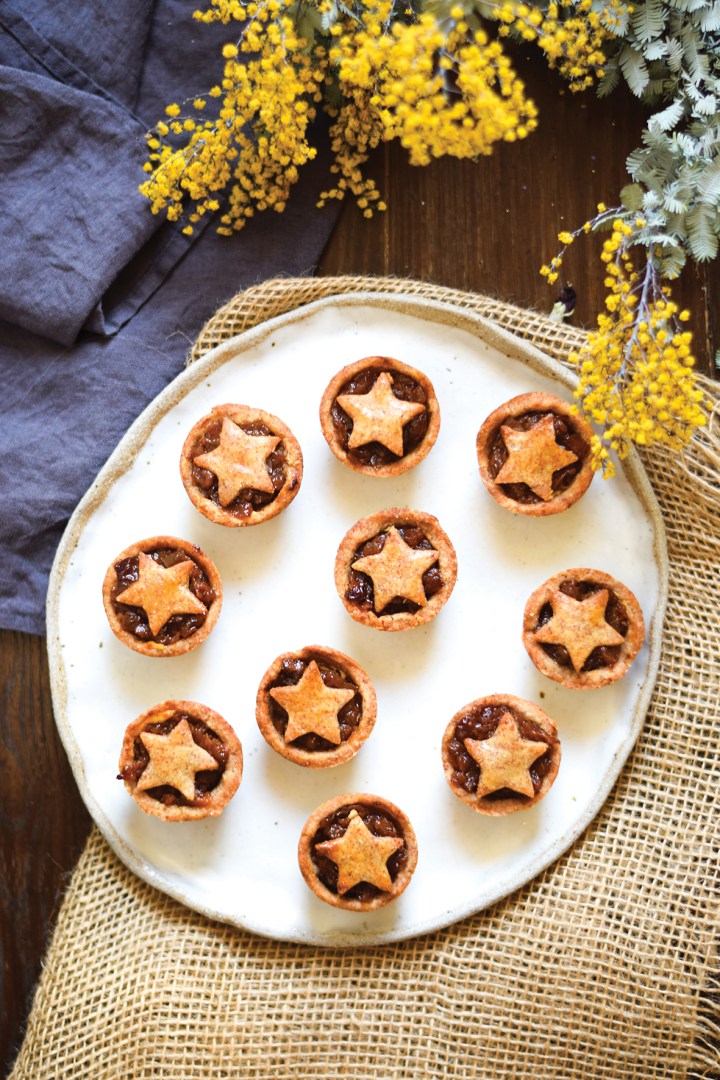 This recipe tells how to make your own mincemeat for the filling and it tastes so good! It takes a little patience to get the mincemeat and the pastry ready, but you can start preparing it now and pop the mincemeat in the cupboard and pastry in the freezer and get the pies ready when you are ready to serve. 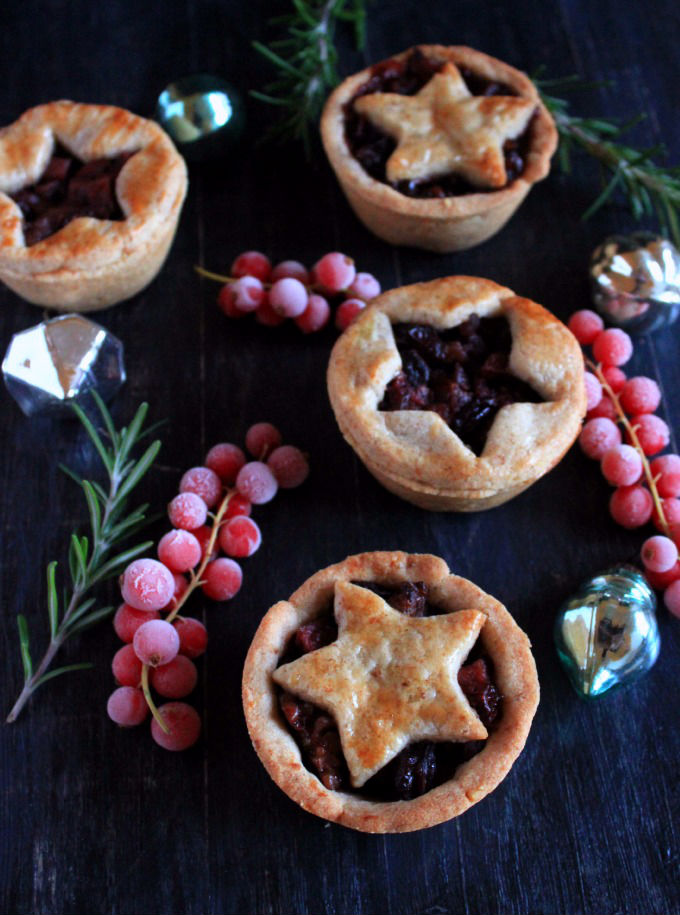 These mince pies contain only pears. The fruit mince is easy to do once you have been though the pear chopping process – which is a little laborious, and this recipe makes three and half pint jars of fruit mince. 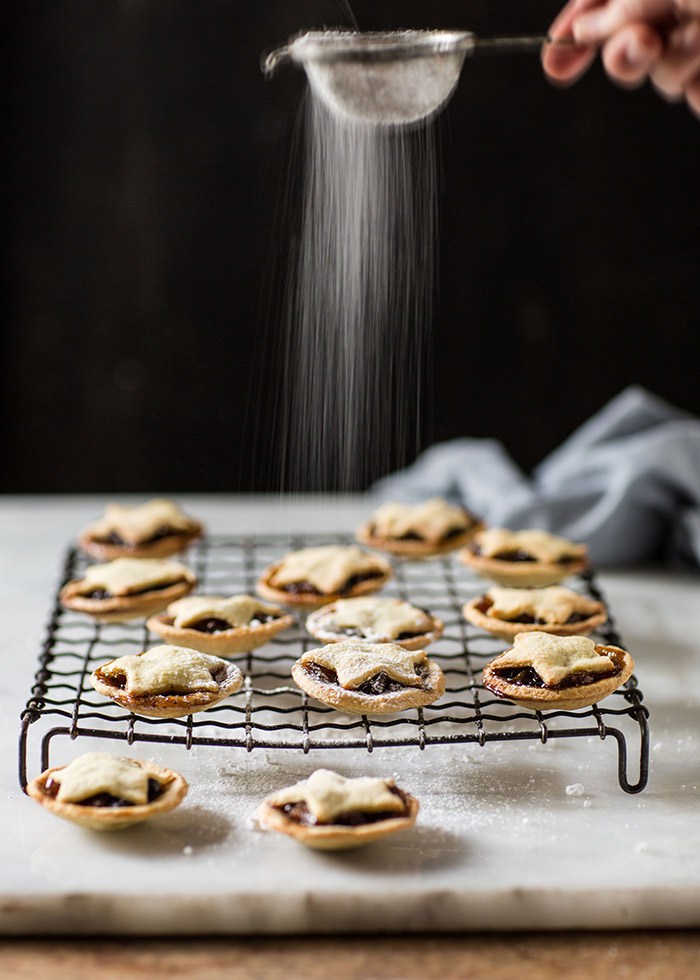 These mince pies are super healthy and clean. These clean mince pies are delicious served hot or cold. They will keep in an airtight container, preferably in the fridge for 3 days, or they can be frozen. To enjoy them the most warm them for a few seconds in the microwave before serving. 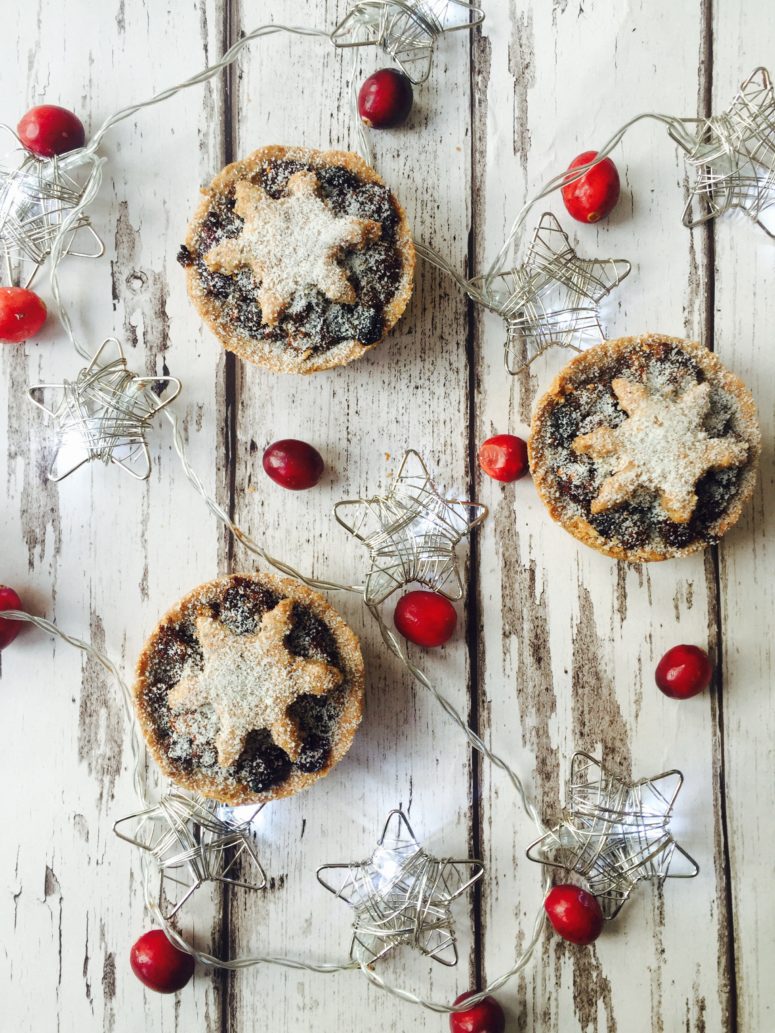 Make your Christmas extra special with these pretty mince pies decorated with stars, holly and snowflakes. Perfect for festive parties or as a treat with a cup of tea on a chilly evening. 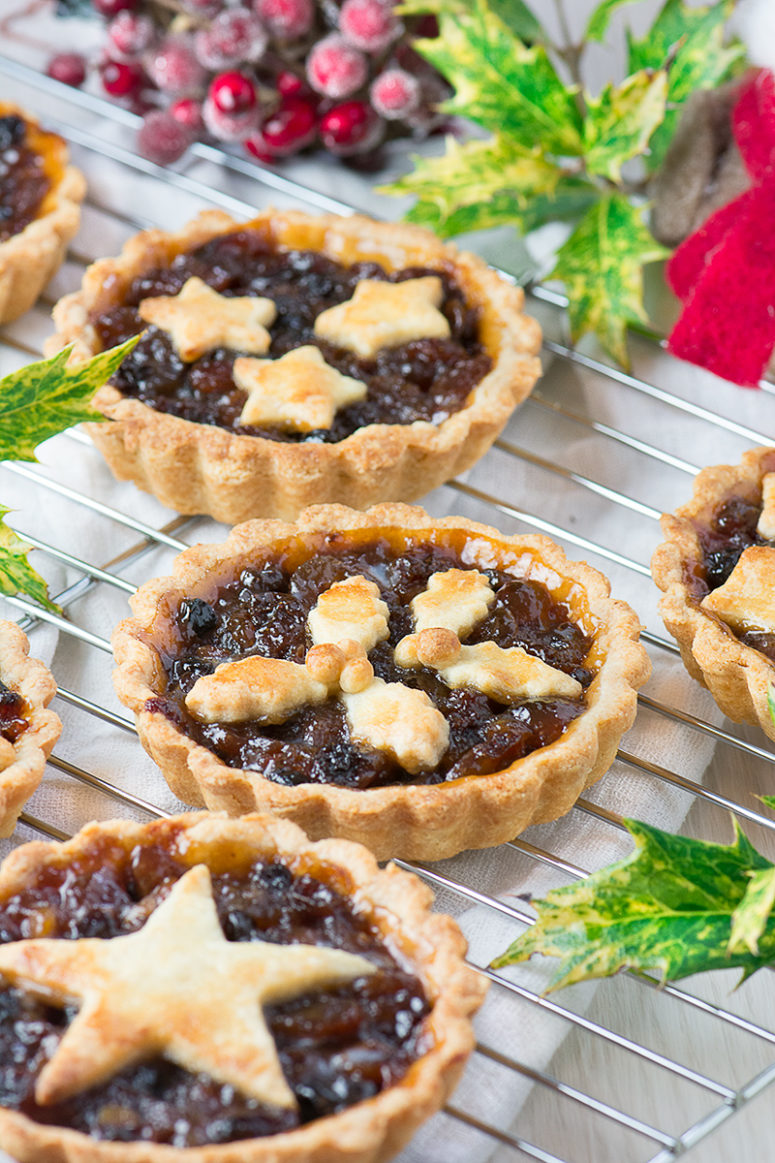 DIY decorated mince pies with stars and snowflakes (via charlotteslivelykitchen.com) 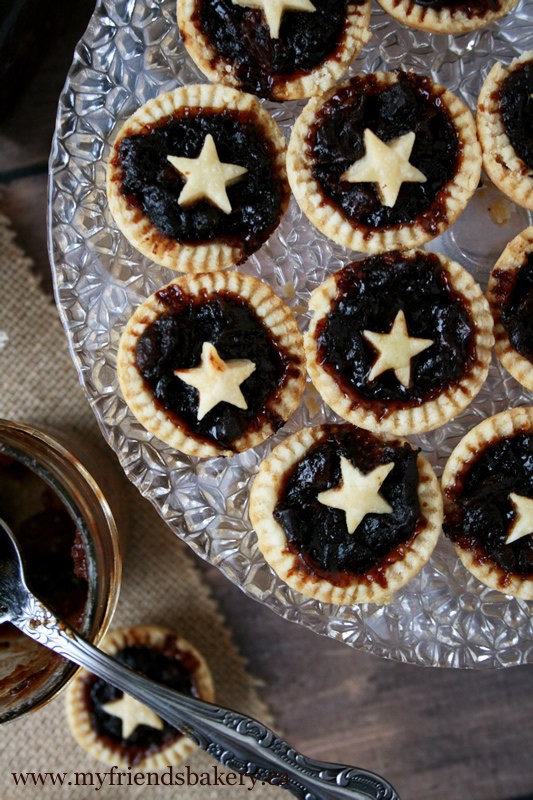