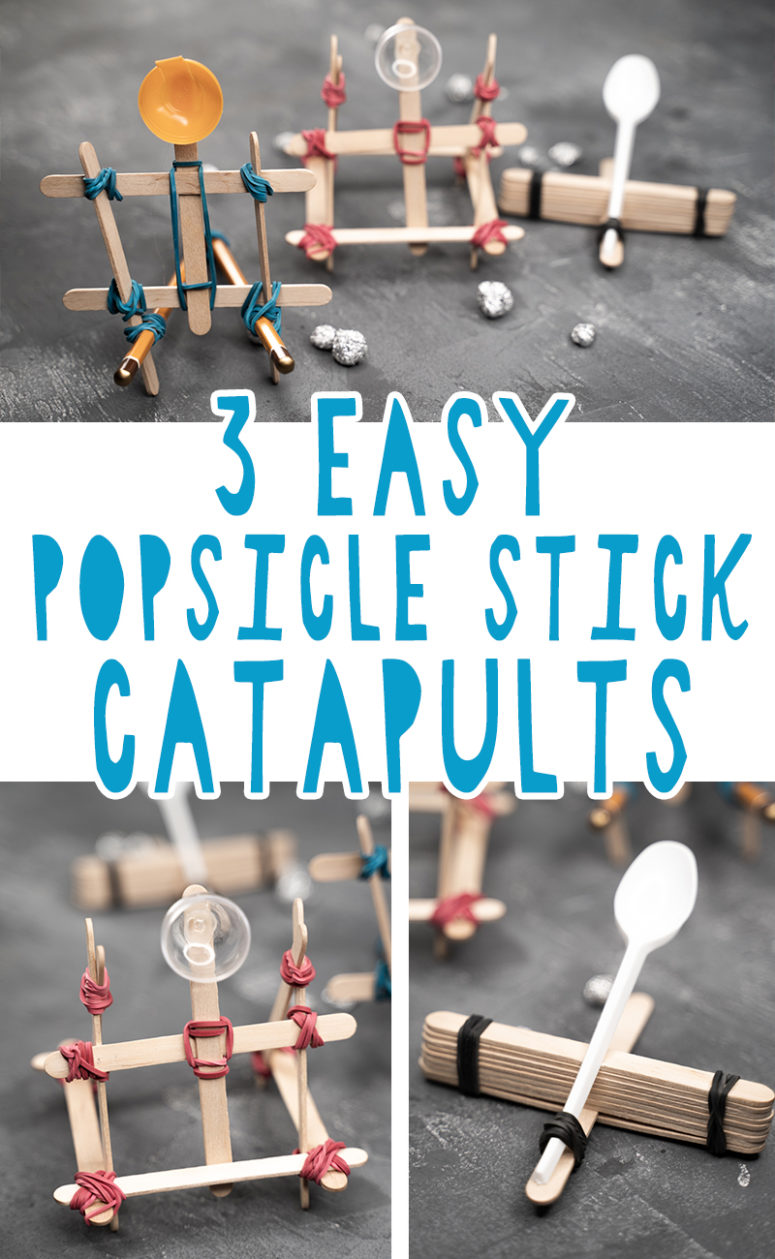 Do you think that children’s crafts are only for girls? Then you haven’t made a catapult! This toy won’t leave any boy indifferent, regardless of the age. Here are 3 simple ways to make a mini catapult of popsicle sticks, pencils and rubber bands. These small but powerful weapons can be used to make a comic battle or to build a fortress from plastic cups and, of course, to destroy it, and missiles can be foil balls or some beads.

The simplest catapult to make 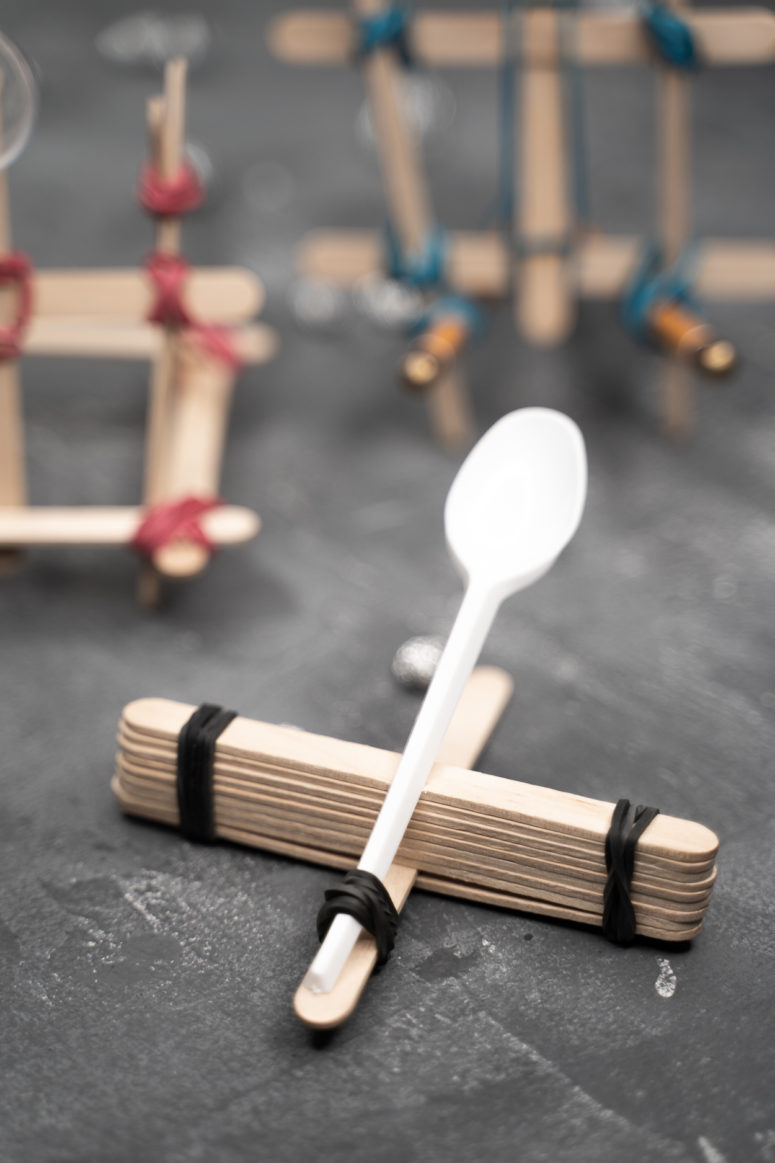 The most powerful catapult 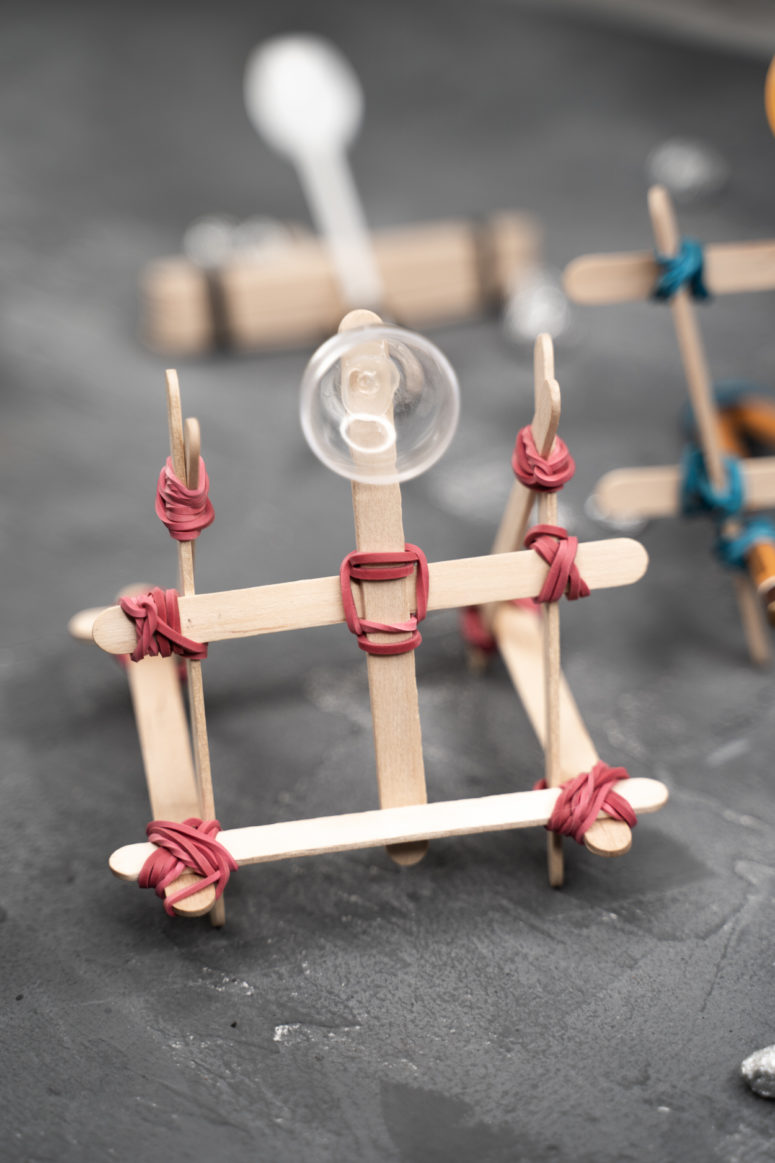 The catapult with two pencils 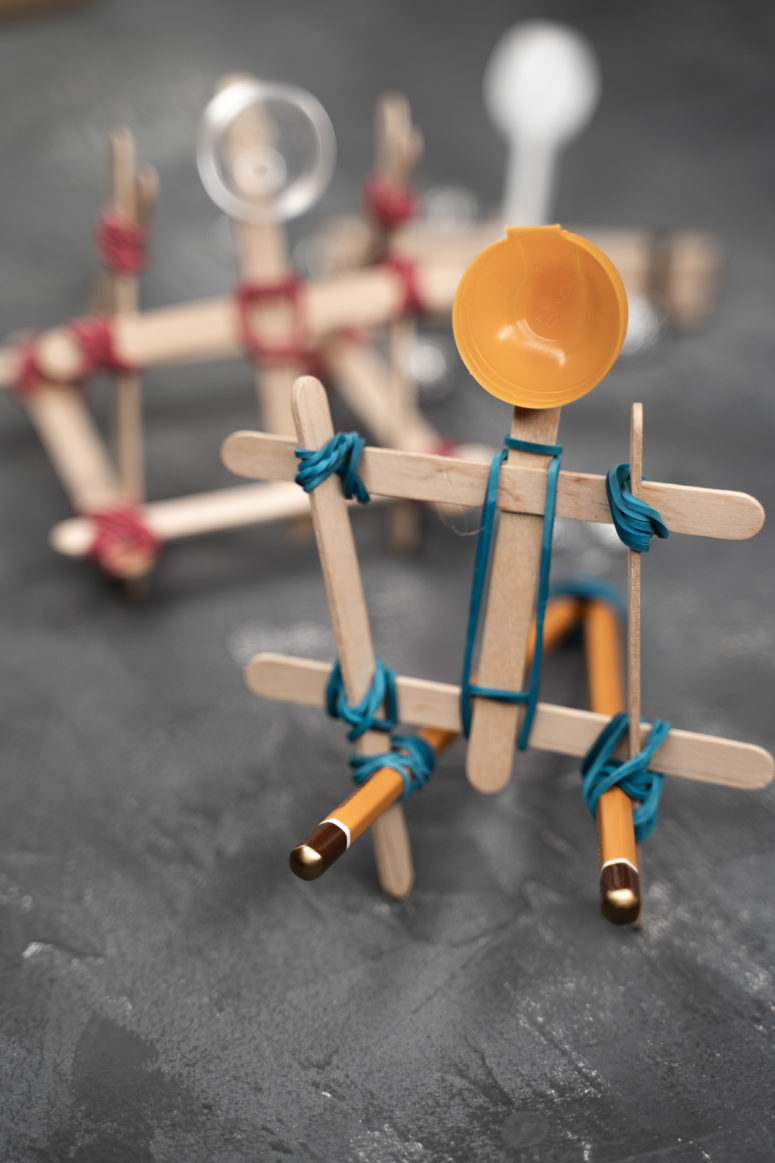