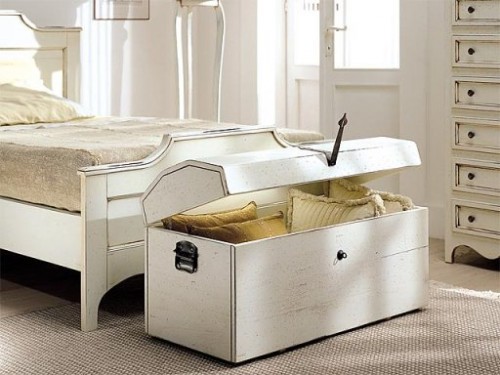 A colonial chest is a subject of many legends. Even though modern people don’t think about such chests as storage compartments for their valuable things they are still quite romantica and can be effectively used in interior decorating. Some people find such chests on flea markets and restore them, some other just buy modern copies produced by furniture manufacturers. Either way chests could be used for different purposes and in different rooms. In living rooms chests can replace coffee tables and sideboards. In kids rooms they can be used to store toys. In bedrooms chests can be used to store linen or as bedside tables. On pictures you can find all these implementations in different interiors. I hope after checking them out you’ll get a chest for your home too. 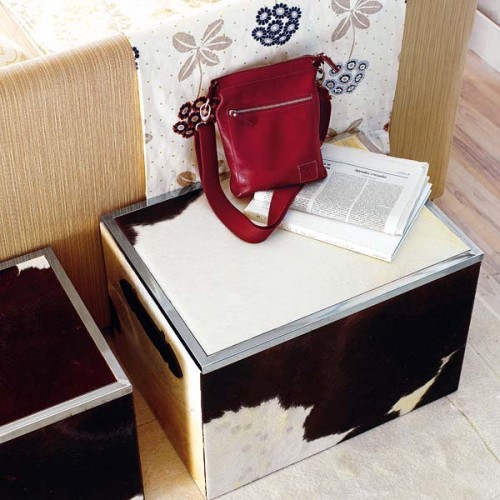 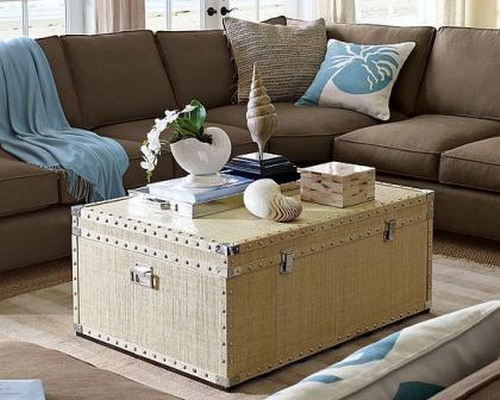 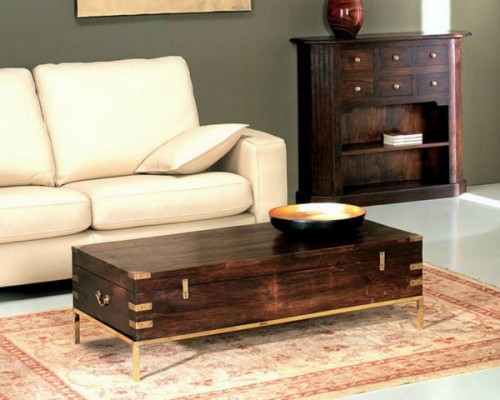 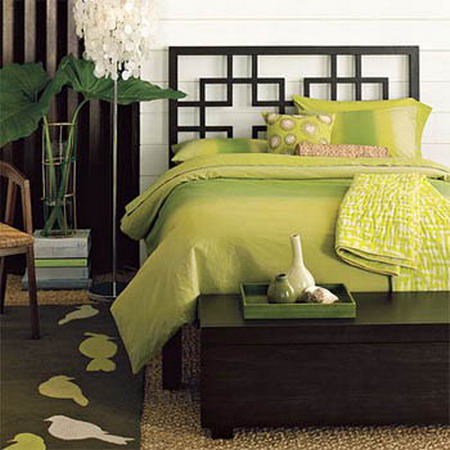 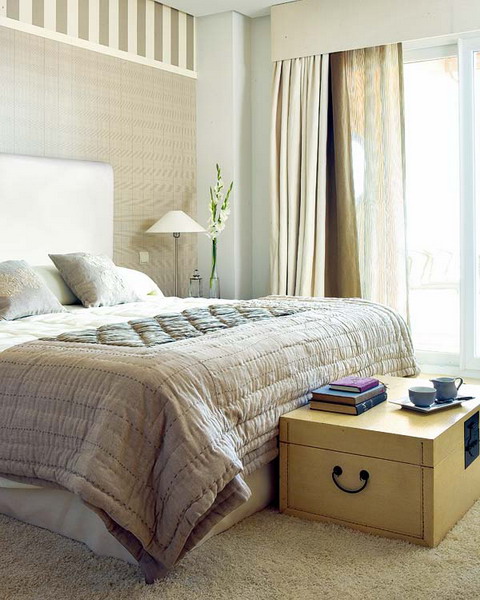 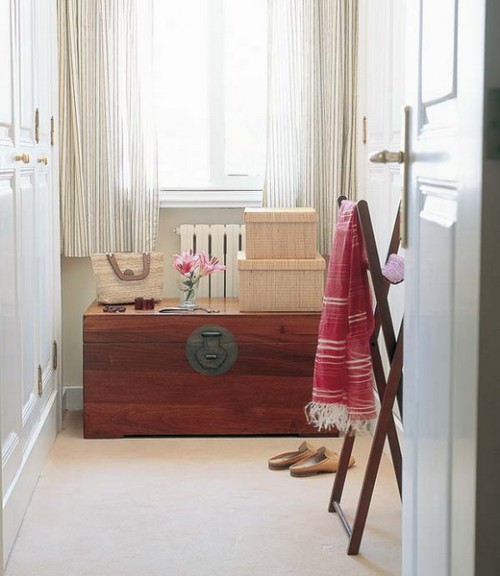 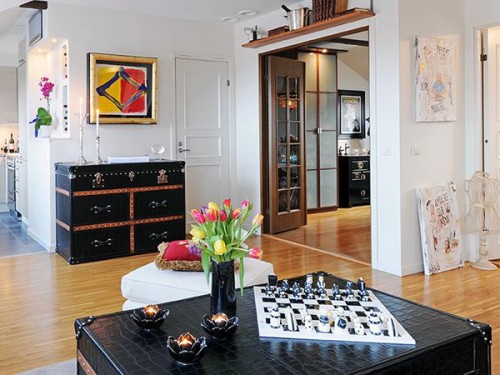 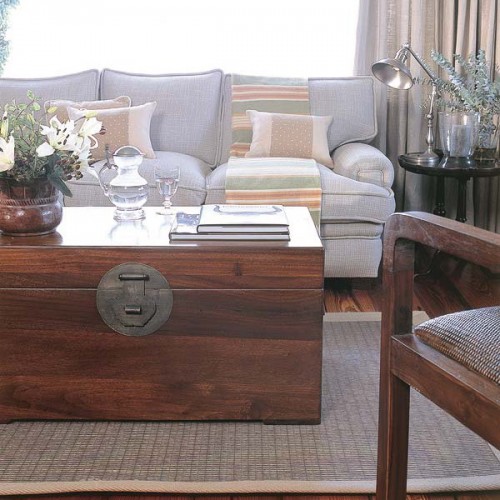 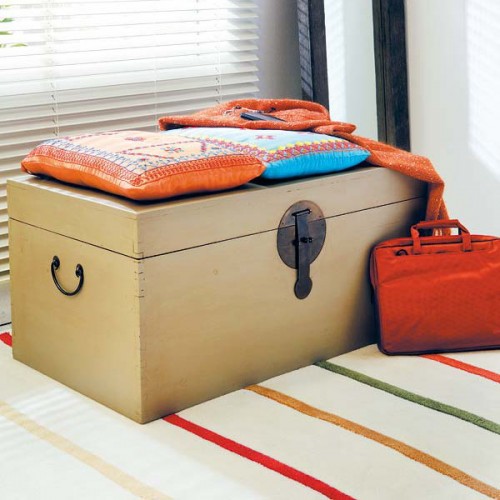 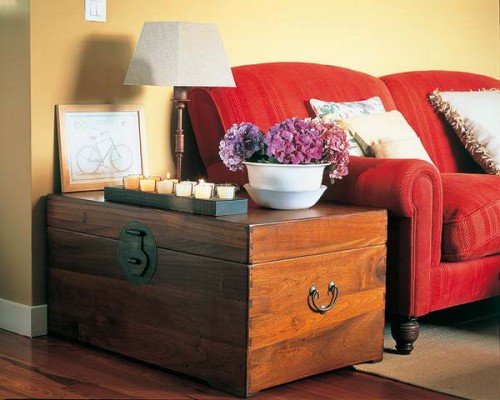 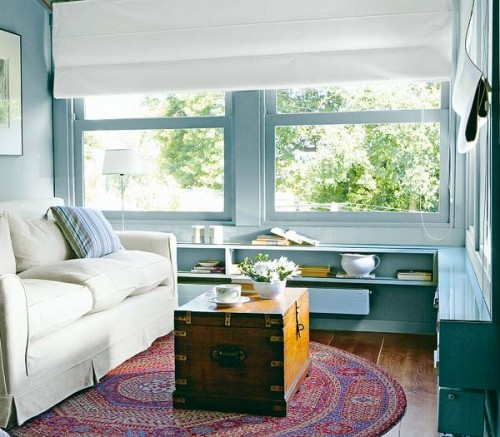 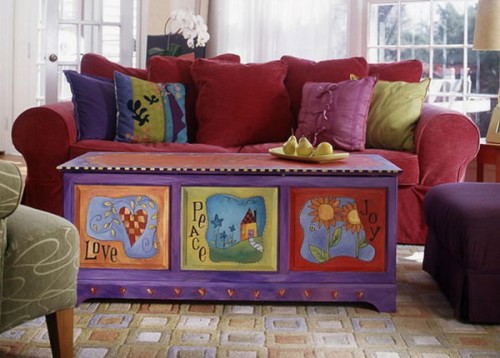 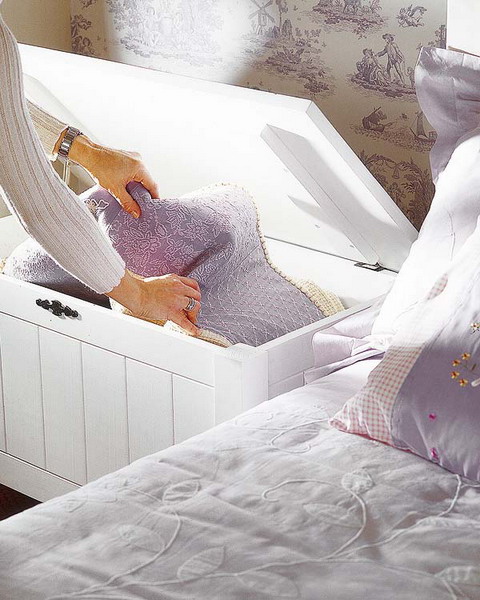 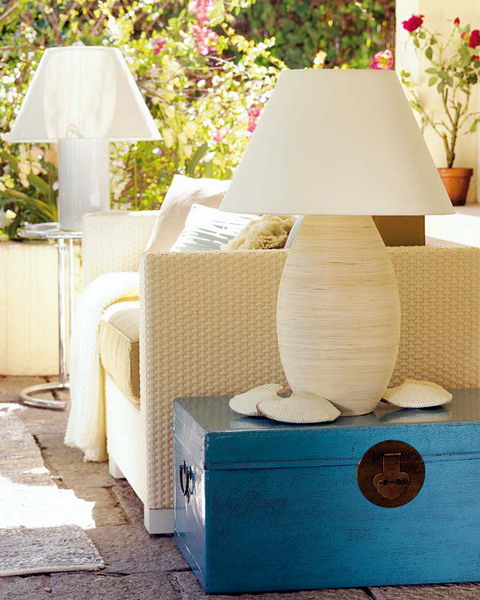