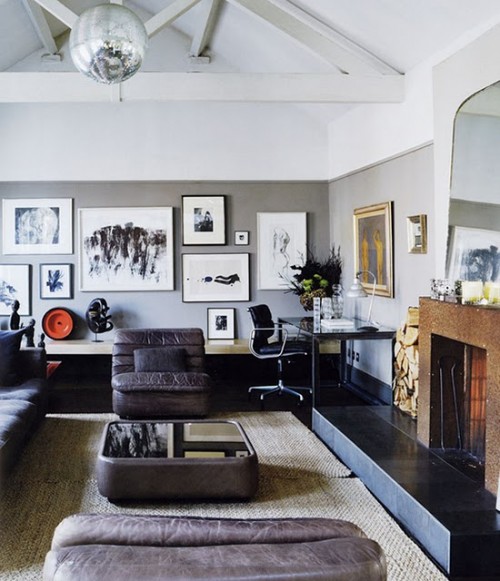 A disco ball, mirror ball is a roughly spherical object that reflects light directed at it in many directions, producing a complex display. Its surface consists of hundreds or thousands of identical mirrors. First such balls were used in nightclubs in the 1920s. An early example can be seen in a German silent film from 1927, Die Sinfonie der Großstadt. Nowadays disco balls aren’t very popular. Although you can find them in some living spaces and here are some cool examples. 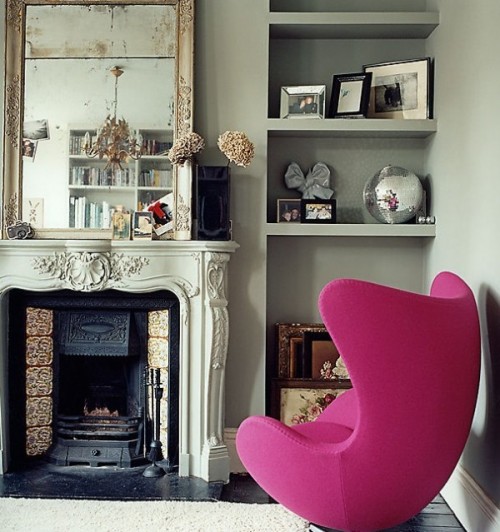 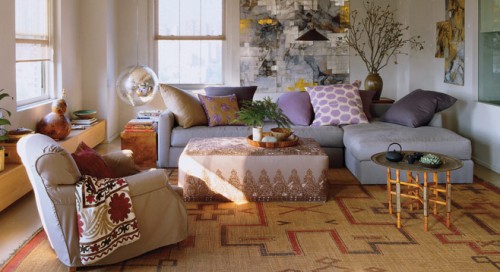 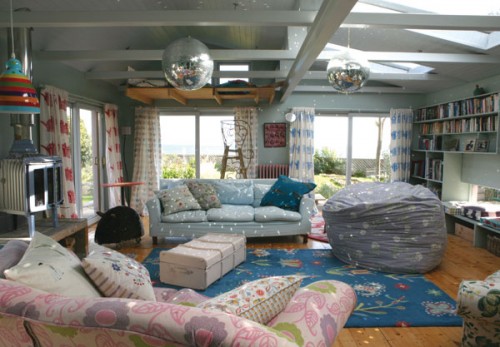 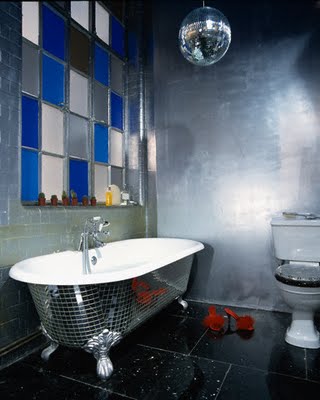 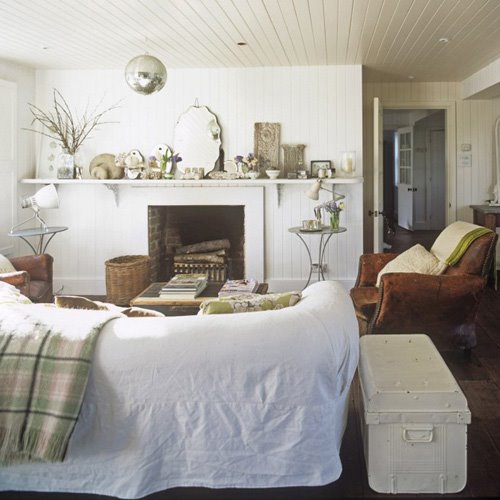 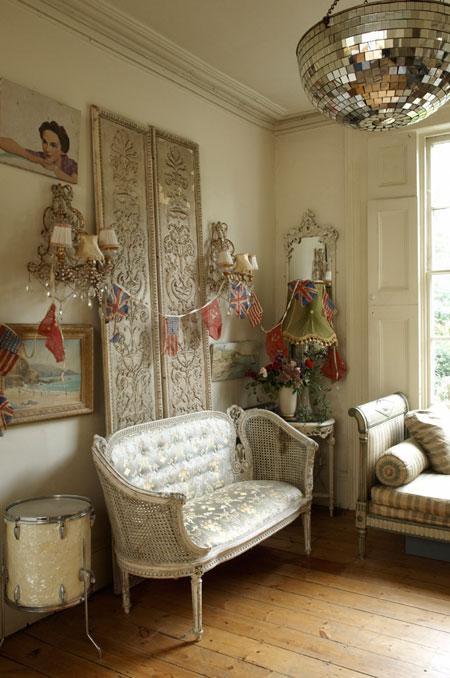 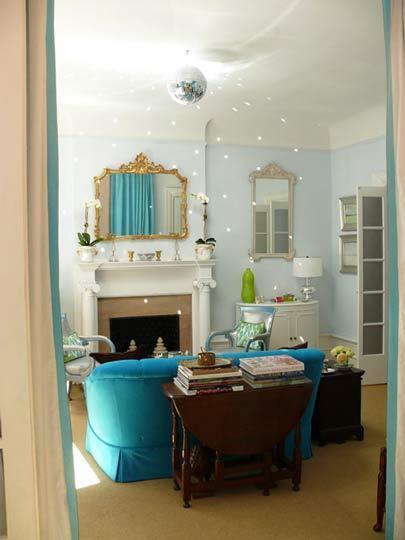 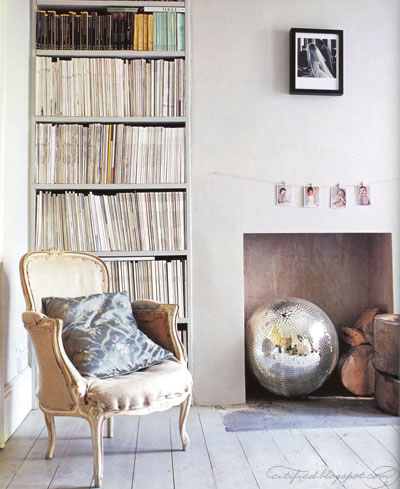 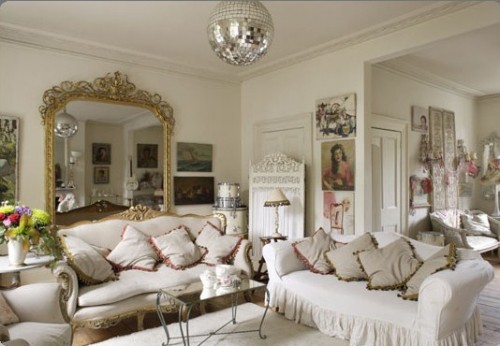