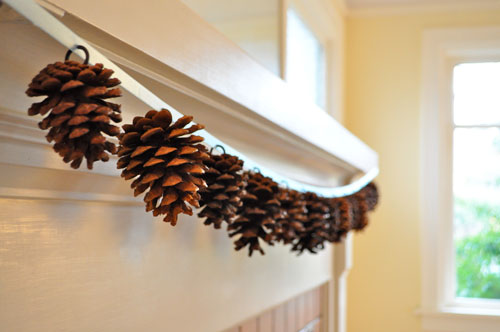 Pinecone garlands are cool decorations that you can make at the end of Autumn. A pinecone garland not only looks nice but also smells so. It can be hanged on a window, on a fireplace, on any wall or even on a table. In combination with ribbon, greenery or spray paint such garland could become a really unique piece of decor that everybody would notice. Here are some pinecone garlands that might inspire you to create your own: 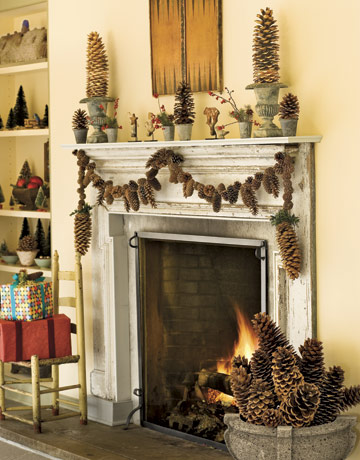 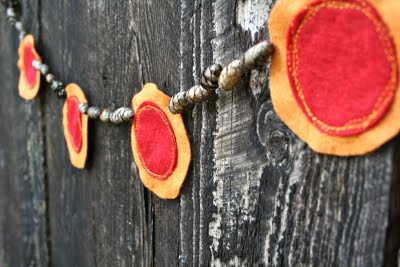 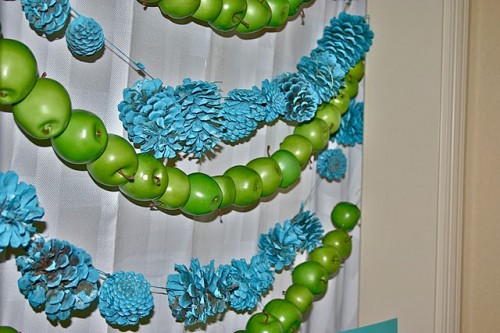 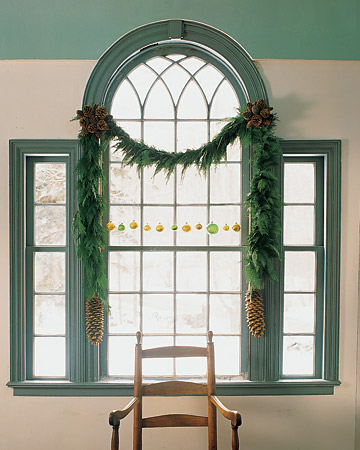 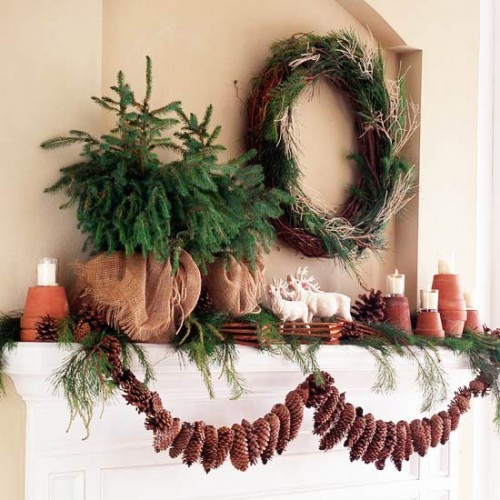 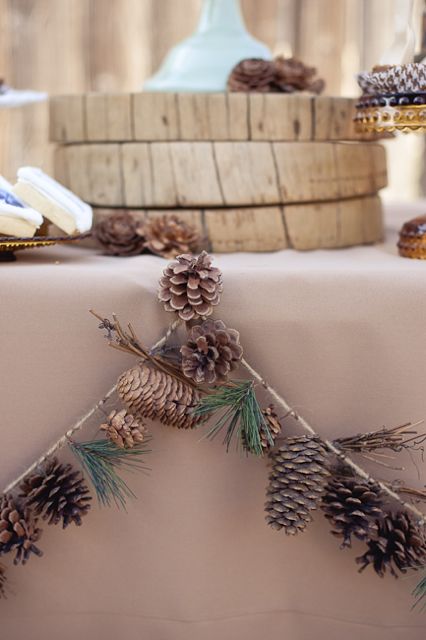 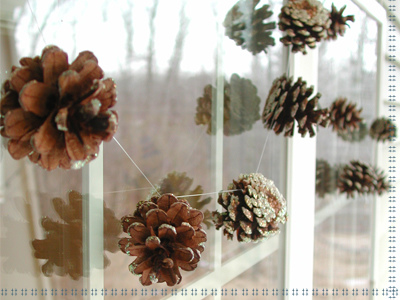 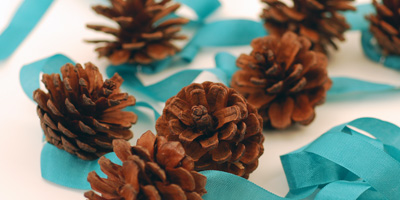